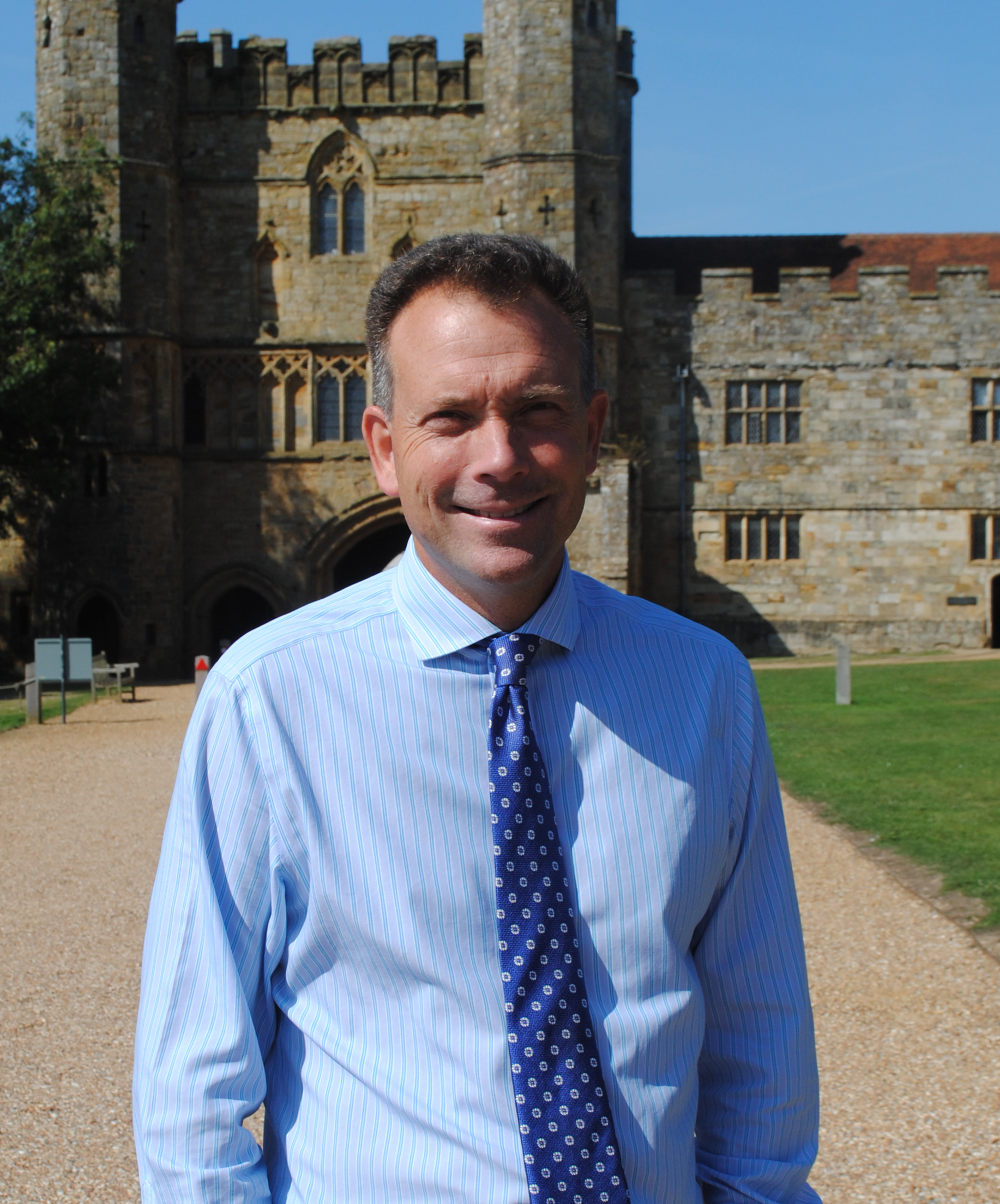 “Battle Abbey School, an independent School in East Sussex, is extraordinarily special. A glimpse through its enchanting gatehouse tells you that you are not only in a historically significant place, but also in a school that has an incomparable character. Battle Abbey’s ideal size, wonderful pastoral care, impressive facilities, continuity of education from Nursery to Sixth Form and holistic approach allied to its warm, good humoured and highly supportive working environment make for a very inclusive and unique educational establishment. The School manages to blend traditional values to new, innovative thinking in teaching and learning whilst still providing a wide range of extra-curricular activities and many opportunities to support and serve the local and wider community. It has a proven track record in many curriculum areas and has developed an enviable reputation for adding value academically in a mixed ability setting.

Battle Abbey’s ethos is highly distinctive and focuses on nurturing a close-knit family atmosphere, encouraging active participation from its students, promoting an international perspective through its boarders and encouraging self-respect, self-confidence and compassion for the needs of others. It is the sort of school where students settle very quickly and contribute willingly and positively whilst developing a genuine pride in their school and a real passion for their learning.

I very much hope that this website gives you at least a flavour of our School and I would urge you to come and visit us if you can and meet our engaging and talented students and staff”.

If you have any questions about our independent School in East Sussex please don’t hesitate to contact us.

Battle at a Glance

Battle Abbey School – Times top 150
As announced in The Times on 26th August 2017 Battle Abbey School comes in at 130 in the UK for coeducational A Level results. This is based on the percent of A and A* grades achieved. Outside Brighton only one other school, in Eastbourne, ranked higher in East Sussex.

Upcoming Open Days
Due to the current situation re Covid19 we are not planning to host a traditional Open Day during the Autumn Term. Instead we will be conducting a series of bespoke, online events via Zoom that will feature presentations by key staff and informative videos which we hope will give you an understanding of what Battle Abbey School can offer your child.

The tours will last approximately 45 minutes, including time for questions, and will be scheduled during September and October.  The content will be tailored to your child’s current year group/entry year group so we can ensure the most relevant staff are online to assist you.  If you are interested in attending one of our online Open Day events please fill in this form and we will get back to you as soon as possible with a date and time.