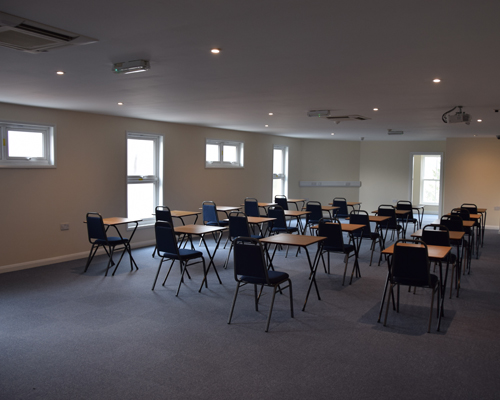 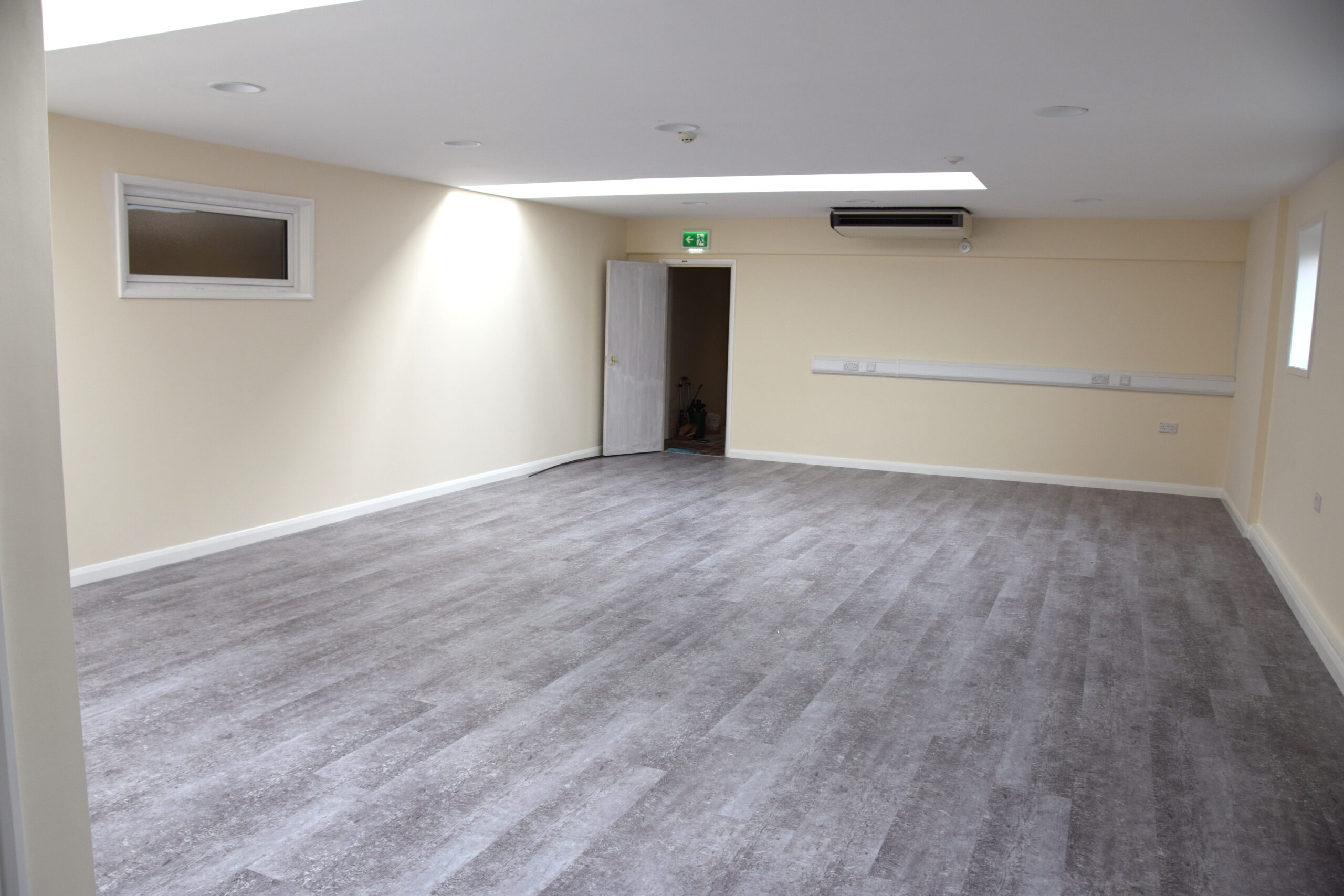 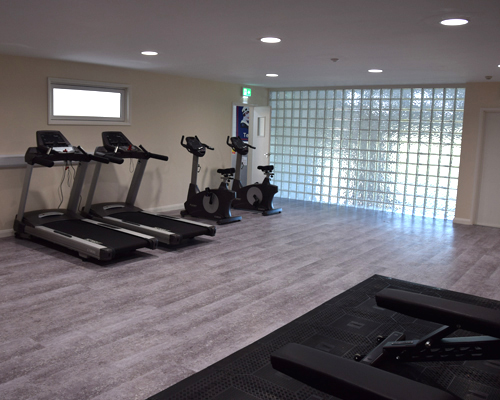 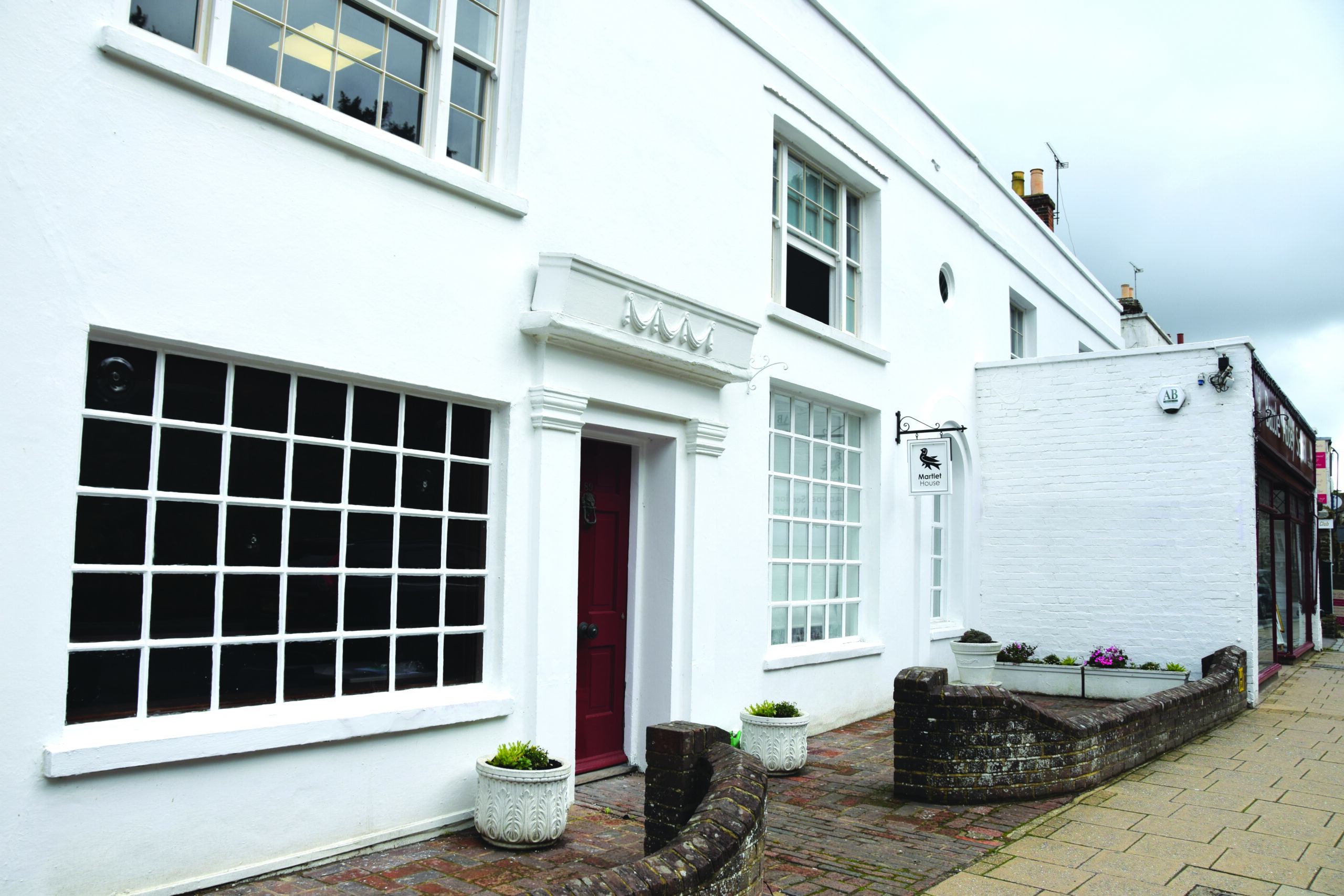 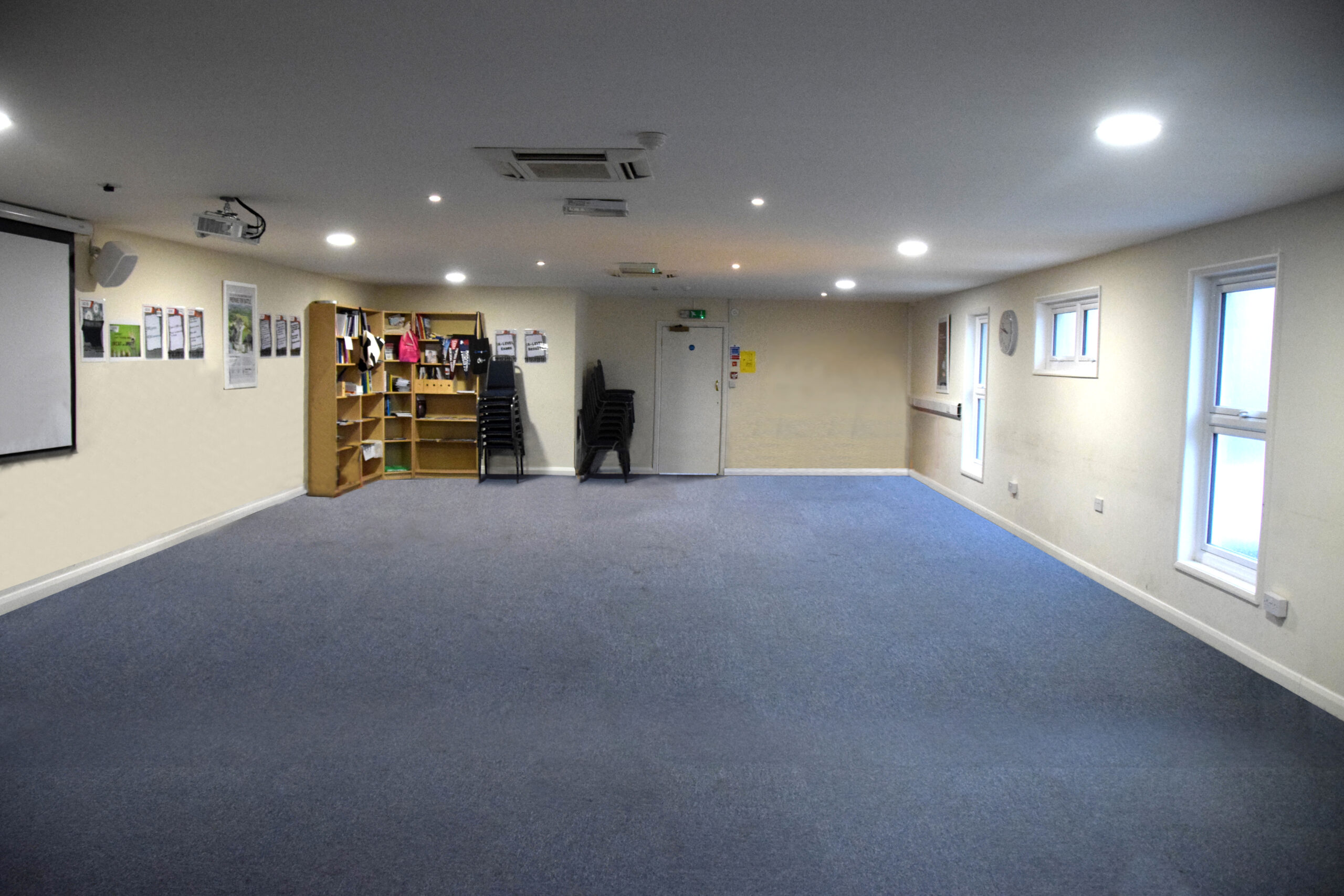 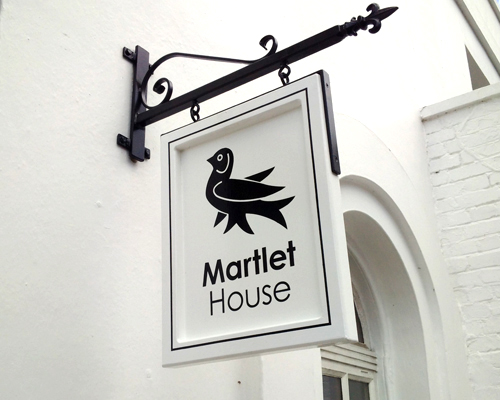 Battle Abbey School became the new owner of the former Yesterday’s World museum on Battle High Street at the end of 2015. The former museum, now called Martlet House, occupies over 8,000 square feet of space in central Battle, and comprises two separate buildings. The older building is adjacent to the High Street, and to the rear of it is a more modern-purpose built facility. The museum’s old exhibition rooms have been converted to provide classrooms, a conference facility, fitness studio, dance studio and café area. We have kept some of the original ‘shop front’ features from the museum in situ as a nod to the building’s original use, and they really give the interior areas a unique personality. The rear part of the building houses the gym, dance studio, café, outside decking area, and garden. The whole of the rear half of the facility, including the outside space, is available for hire as one concern, or alternatively, one room can be hired individually. The rear half has its own separate entrance, and parking is available in both the English Heritage and Mount Street car parks, approximately 300 yards away.

Martlet House has hosted Yoga retreats, children’s craft workshops, dance and drama clubs and camps, as well as a number of other Battle community events.

Please get in touch with Debbie to discuss your plans on grantd@battleabbeyschool.com or 01424 772385.

Take a tour of Martlet House