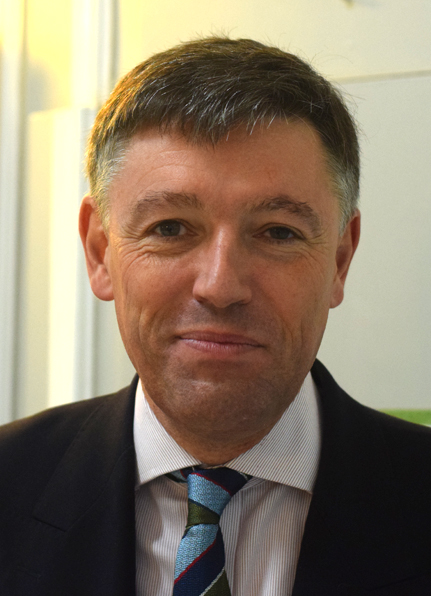 Rear Admiral John Kingwell CBE
Chair of Governors. Chair of F&GPC Rear Admiral John Kingwell enjoyed a highly successful 36-year career as a naval officer – commanding 3 ships. As a Commodore he commanded the task Group off Libya in 2011 and went on to be the Head of Director of Navy Plans and Resources advising the Ministry of Defence (MoD) on the Royal Navy’s financial performance and outputs. As an Admiral he led the MoD’s independent strategic think tank and the Government Strategic Trends Programme providing long term global strategic context for across Government policy makers. His final role was as Deputy and then Commandant of the Royal College of Defence Studies which prepares senior leaders from Defence, Civil Service and business from 56 nations for strategic leadership positions. John retired from the Royal Navy in January 2021. HIs 2 daughters attended Battle Abbey and he became a Governor 2017 with a focus on finance, strategy and risk, was formally the Chair of the F&GPC and became Chair of Governors in April 2022.

Professor David Daniels CBE
Vice Chair of Governors and Chair of Educational Committee. David joined the Full Court in November 2018.  After a career in applied research in industry, David joined the University of Manchester in 2015 as a Visiting Professor supporting research on radar and microwave sensing and was also a Royal Academy of Engineering Visiting Professor. David’s research interests are in sensors for security and counter-terrorism and he achieved notable success in support of search operations and the development of radar for landmine detection. David chaired the European Radar Conference in 2016.  He is married with two sons and two grandsons, gained his private pilot’s licence in 2012 and flies regularly from Lydd . 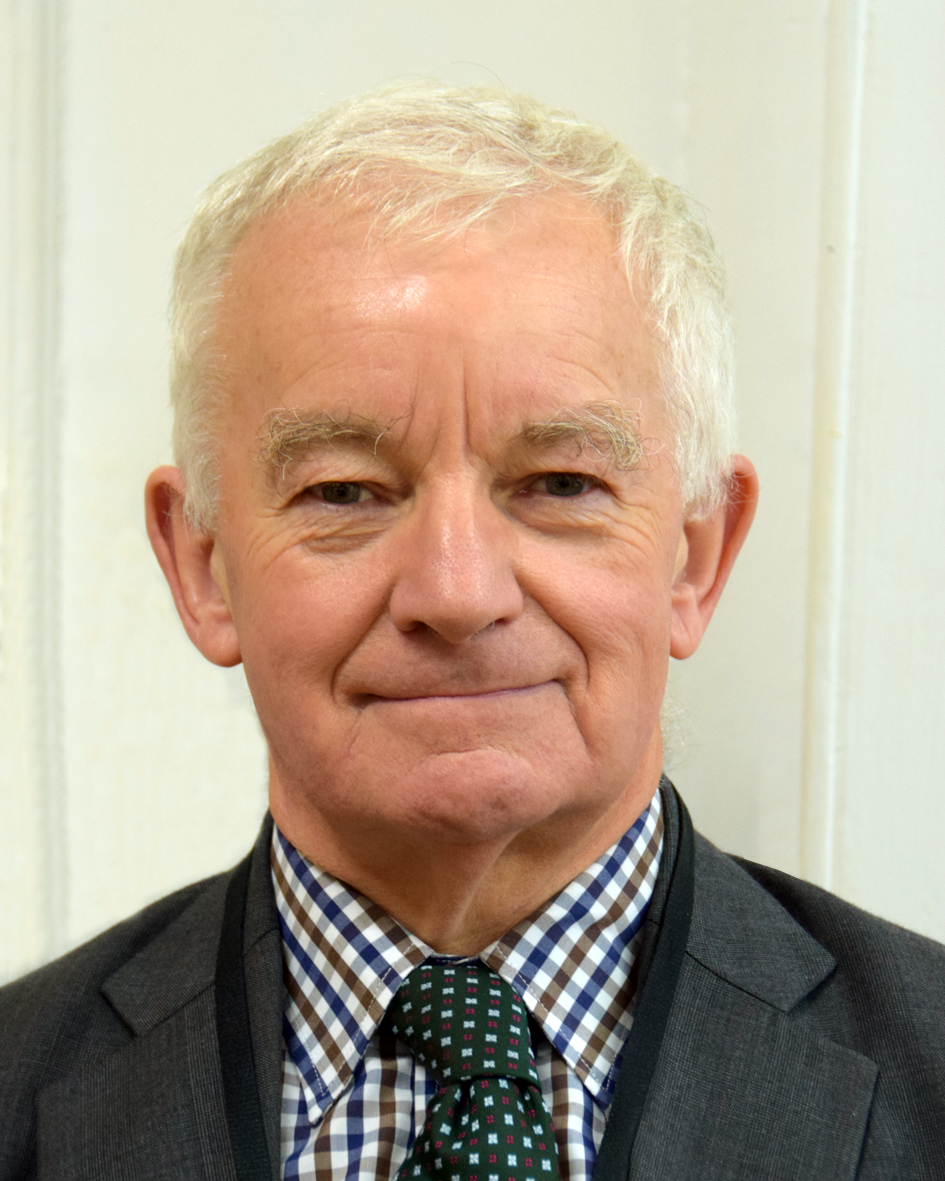 Dr Patrick Hart PhD
Chair of Finance and General Purposes Committee. Patrick joined the Full Court of Governors in July 2017.  He has a PhD from the University of London (Geography) and was a university lecturer for many years before joining the British Council. He has a wealth of experience of working in a wide range of overseas cultural contexts and in senior management positions in HR and business change. He was the British Council Director in Taiwan and Germany before retiring in 2010. He serves on several educational appeals panels, is a qualified Mediator and lists travel, music, photography and international affairs (especially with reference to the Far East) amongst his hobbies and interests. 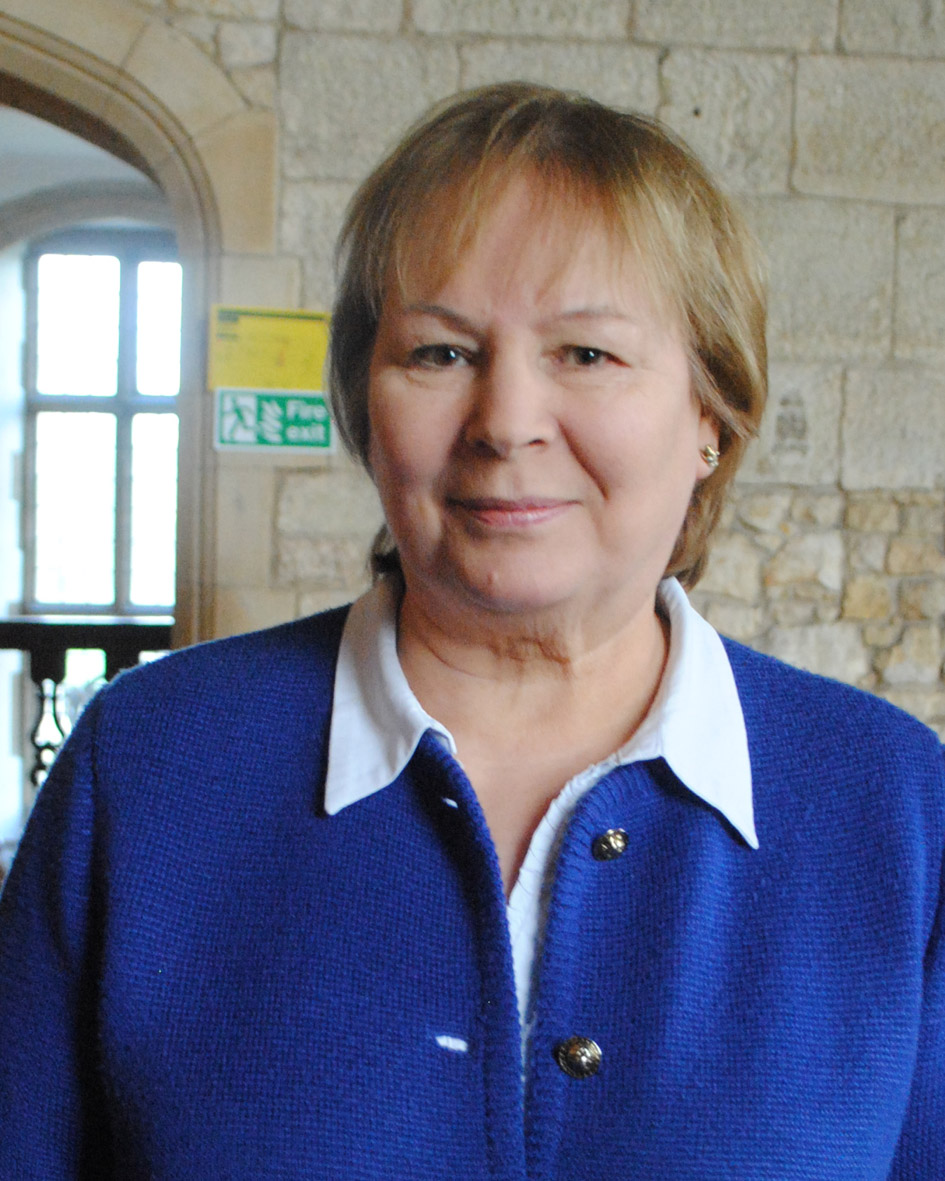 Mrs Fiona Breeze MA
Fiona has been a Governor of Battle Abbey School since 2013 and is a member of the School’s Educational Committee. She was educated at Roedean and has a Classics degree from Oxford.  After raising four sons, she became a teacher, with fifteen years spent at Benenden, the last ten as a Sixth Form Housemistress.  She was a Governor of Brambletye Preparatory School for thirteen years.  In retirement, she is involved with refugees and the elderly, reviews the Sections of detained patients and sits on Schools Appeals panels.  Alongside family life, Fiona’s interests include international affairs, history and the arts. Fiona is a member of the Education and Remuneration Committees and has oversight for the Nursery and Prep School. 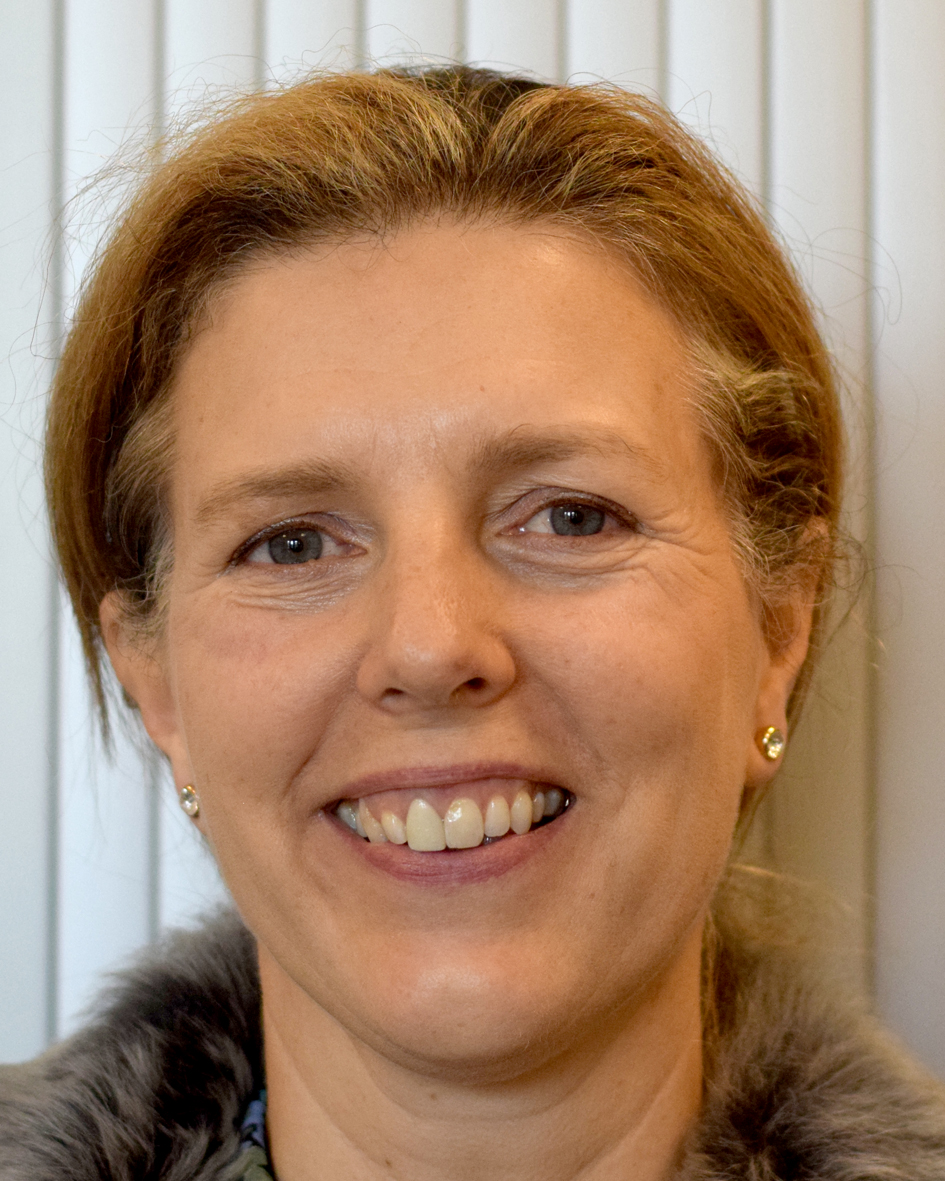 Mrs Tara de Linde
Tara de Linde joined the Full Court of Governors in June 2022. A RIBA chartered Architect with over 20 years experience, she advises on Finance and Property development. She trained at the University of Edinburgh, the Villemin School of Architecture in Paris, the University of Bath and the Bartlett, University College of London. Prior to starting her career in Architecture, she worked for a year at Battle McCarthy Engineers modelling daylight and air flow in buildings. In 2012 she set up De Linde Architects Ltd. She is a visiting lecturer at Cambridge University and the University of Kent, an examiner for post-graduate studies at the Bartlett, University College of London and RIBA and is a British Homes Award Judge. She has three children and shares with them a passion for rock climbing. 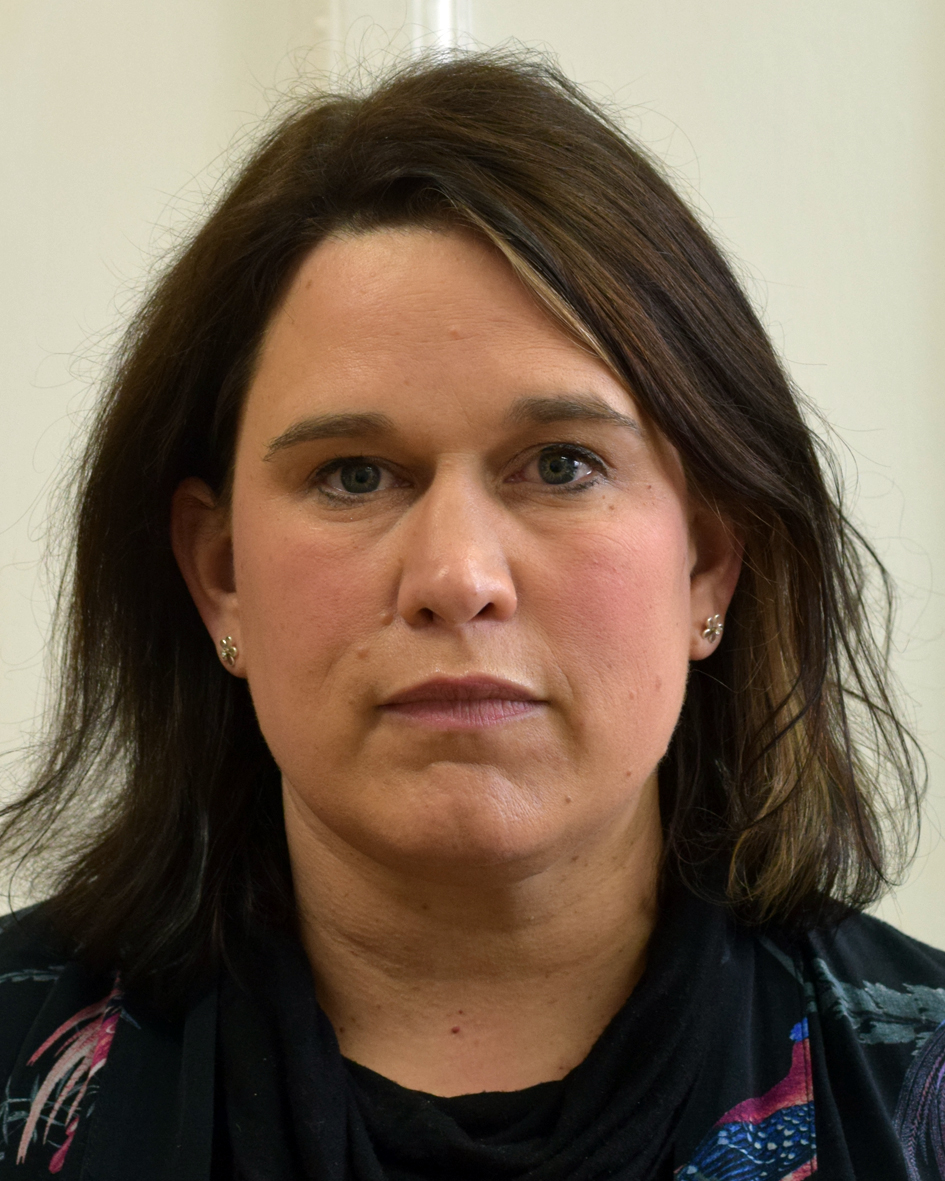 Mrs Libby Fidock
Libby Fidock joined the Full Court of Governors in January 2018.  She was educated at Battle Abbey School (1989 – 94) and has been teaching since 1998.  She is currently the Principal of Langley Park Primary Academy in Maidstone and has served as a governor in several schools.  Libby lists walking and gardening amongst her hobbies and interests and has been a member of English Heritage for many years. Libby is the Oversight Governor responsible for Special Educational Needs and Disabilities as well as Safeguarding and a member of the Education Committee. 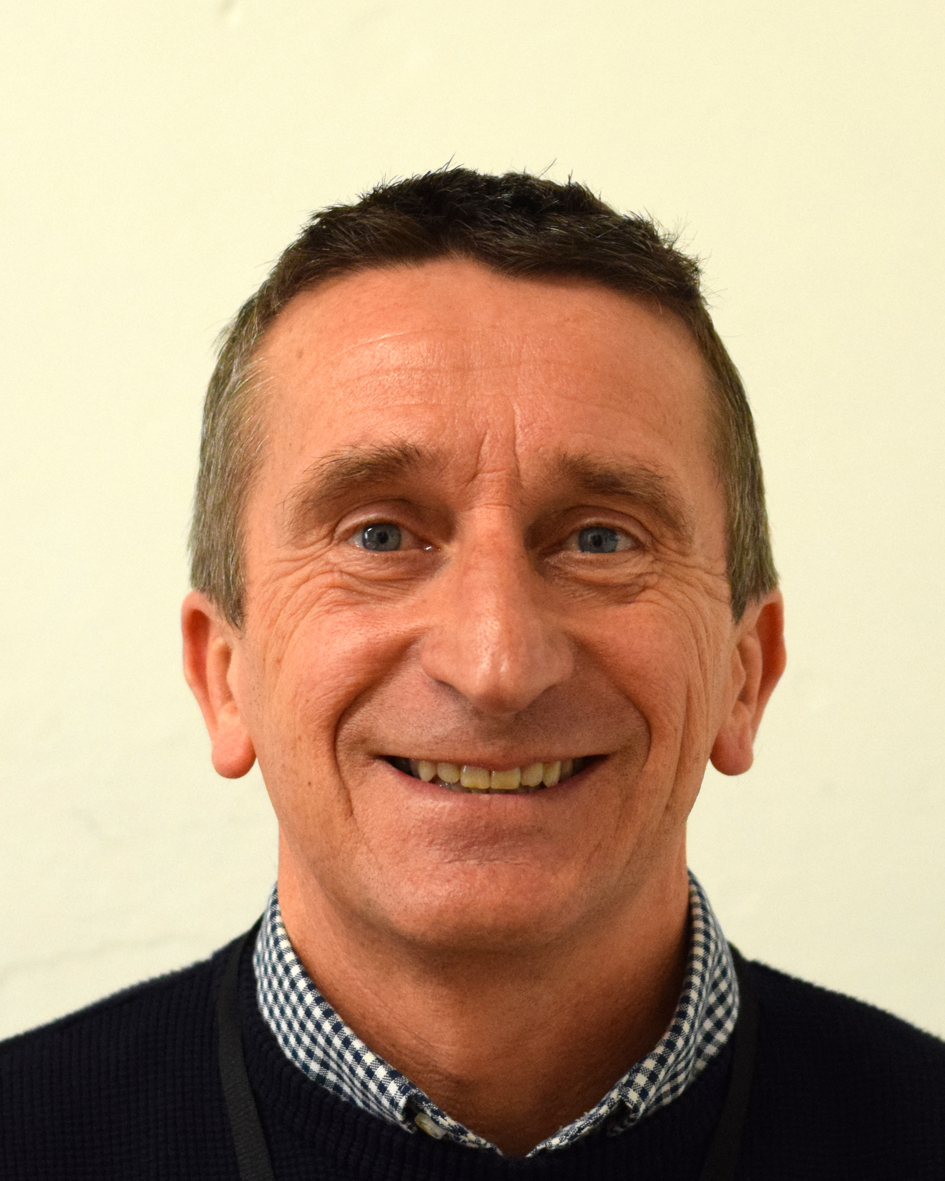 Mr James Hookway
James joined the Full Court of Governors in April 2022. Educated in Eastbourne, James joined Sussex Police in 1993. James is still a serving Police Officer, having worked as a Detective in Child Protection and safeguarding for the past 16 years. He currently works alongside East Sussex Children Services in the Multi agency safeguarding hub. His hobbies include running, golf, acting and charity work. This is James’ first Governor’s role, and he is delighted to be a part of the team where he shares Oversight for Safeguarding with Libby Fidock. 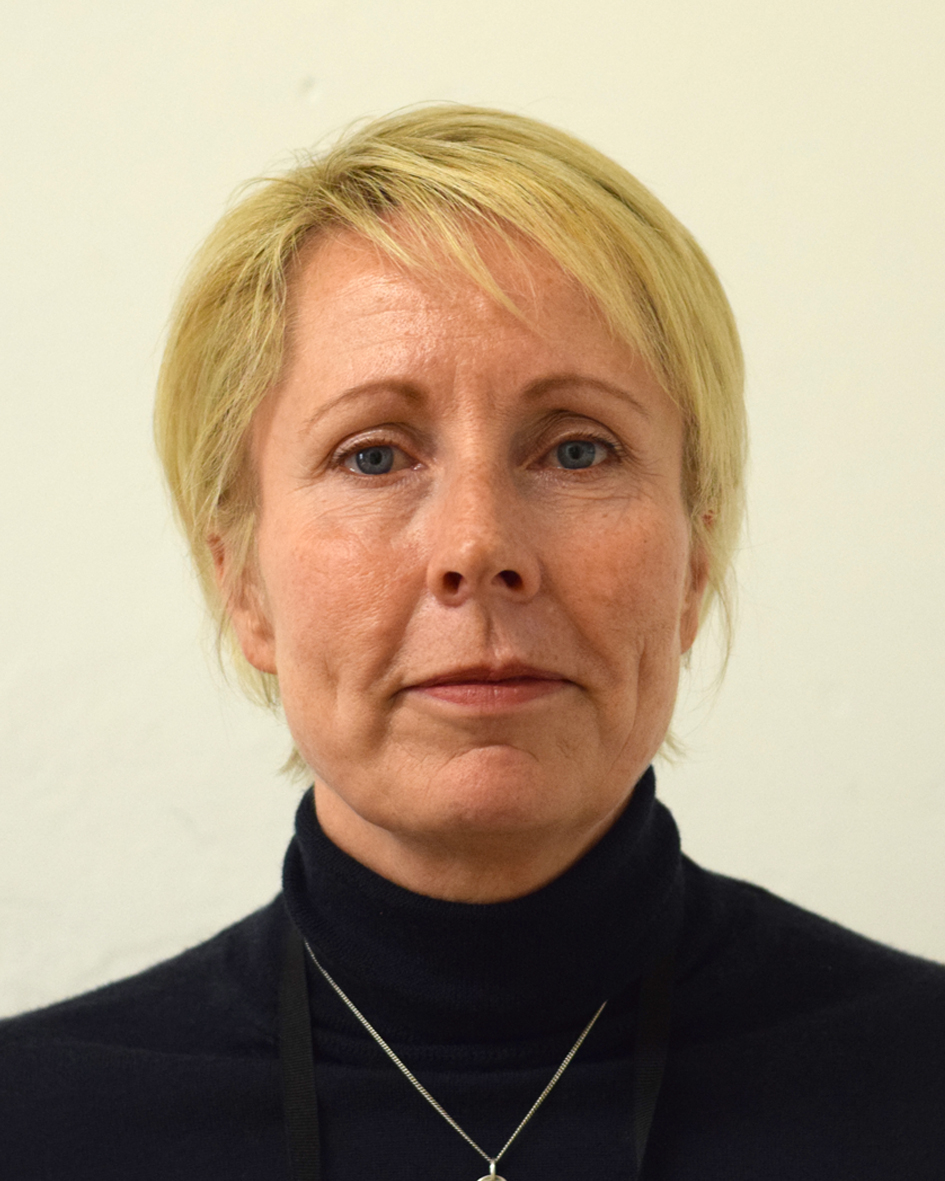 Mrs Samantha Hookway LLB(Hons)
Sam was educated at Battle Abbey School (1981 – 87) before attending Southampton Institute to complete her degree.  She joined the Full Court of Governors in March 2019 and has previous experience of being a governor in a local state school. Sam is a solicitor in Hastings and specialises in criminal practice. She lists archery, amateur dramatics and the Womens’ Institute amongst her hobbies and interests. 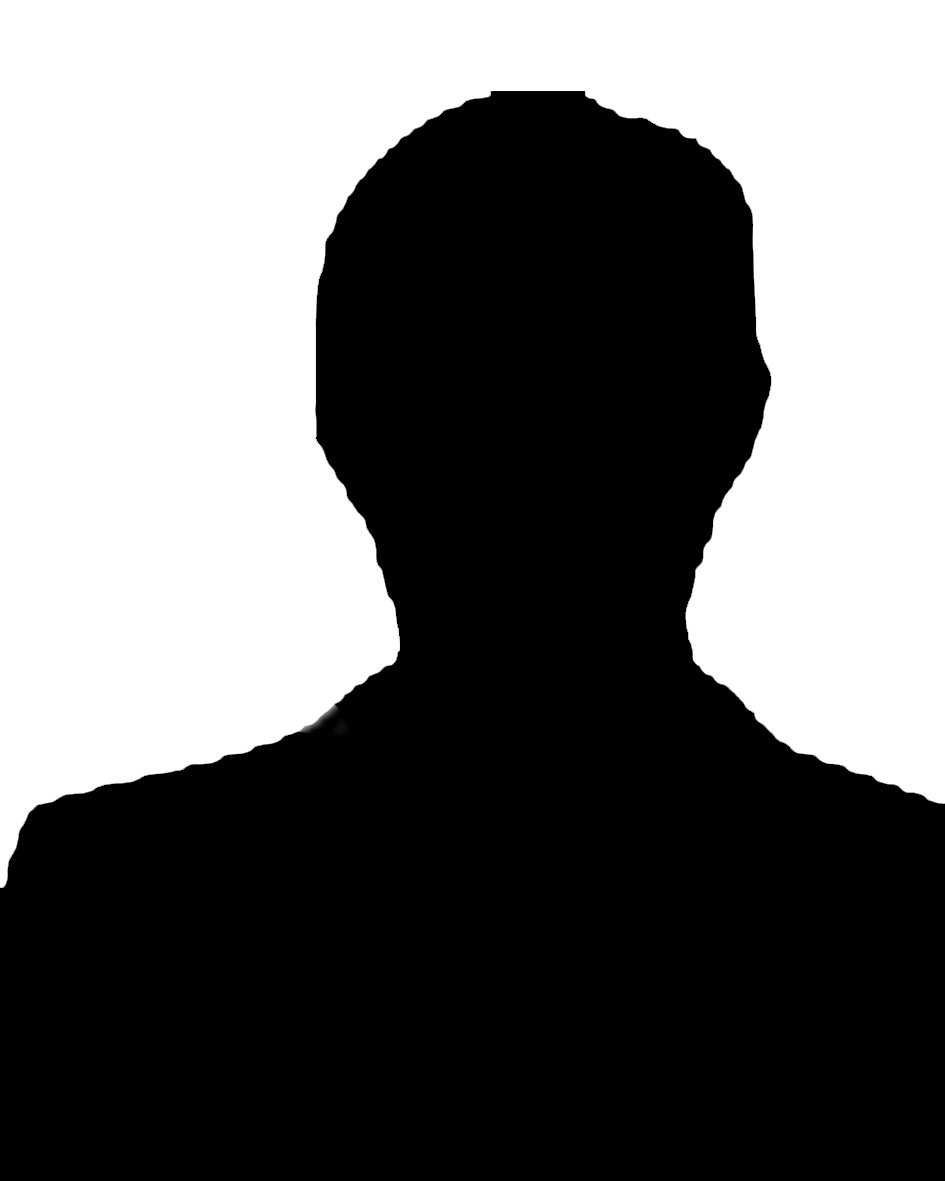 Mr Ian Mercer CBE, MInstRE
Ian was educated at St Bartholomew’s Grammar School, Newbury and at The Royal Military Academy Sandhurst. He retired in March 2013 after 50 years of Government Service consisting of 37 years in the Army as an Engineering and Intelligence specialist followed by 13 years with the Foreign and Commonwealth Office. He was awarded the CBE in 1991. Both of Ian’s daughters were pupils at Battle Abbey.  Ian’s wife Vera was a Founding Member of The Friends of Battle Abbey School. Ian has been a Governor since 1993 and was Chairman for 11 years until April 2014.  He is a member of The Finance and General Purposes Committee and the Oversight Governor for Health and Safety. 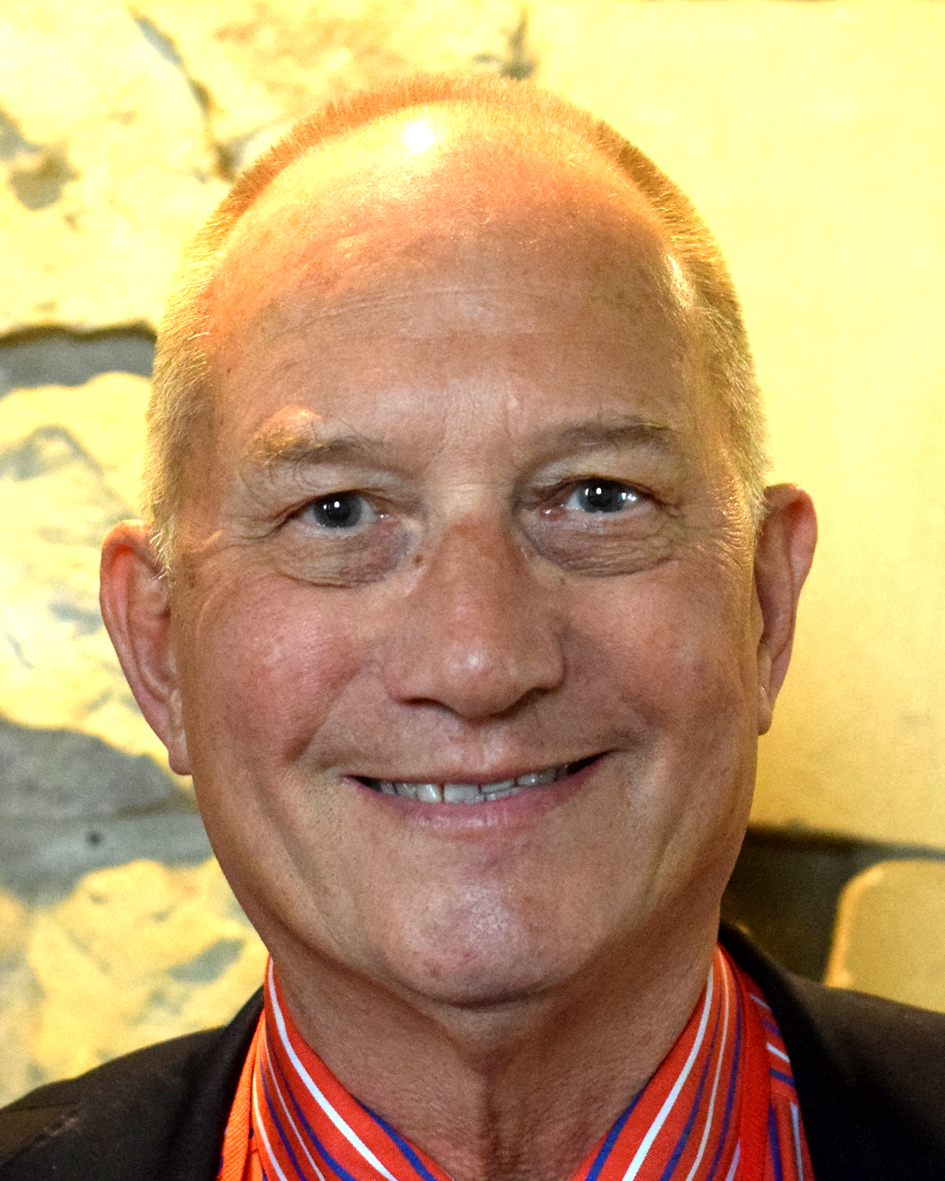 Mr Jonathan Watts MA (Oxon), B.Phil (York).
Jonathan Watts read Modern History at The Queen’s College Oxford and undertook research work in Art History at the University of York. He taught history at leading UK independent schools for nearly 40 years, beginning his career at Manchester Grammar School in the 1970s. He subsequently ran the History Departments at Ashville College Harrogate and Birkenhead School. In 1988 he was appointed Head of History and Politics at Benenden School, where he became the school’s first male housemaster and was the Oxbridge Coordinator and Scholars’ Mentor. He was closely involved in the recruitment of students from Hong Kong and China and continues to serve as a member of the Benenden Hong Kong Trust. For ten years, he was a GCSE and A-Level examiner. Since retirement from Benenden in 2012, he has worked with the New College of the Humanities in London, and has been a consultant and tutor with ARCH Education in Hong Kong and other consultancies. He has been a governor at four different independent schools and enjoys singing with small choirs specialising in early music and travelling in Europe and beyond.  Jonathan is the Oversight Governor responsible for Boarding.