Life in the Sixth Form is hard work but pupils are treated as mature young adults.

The Sixth Form Mentors guide you through the university application, choice of subjects and a range of other challenges both great and small. There is no school uniform but the requirement to dress like young professional people.

The Sixth Form offers change, a wealth of new opportunities and a chance to prepare for the future.

Most Sixth Formers study three A Levels, although a few study four. Work and progress is monitored by Sixth Form Tutors. At A Level there are more than twenty subjects to choose from.

Courses
We offer a comprehensive range of A Level and BTec courses. We expect potential Sixth Formers to have a minimum of six GCSE passes at grade 4 or above and to have achieved at least a grade 6 at GCSE in their chosen subjects.

Available courses are listed in the A Level curriculum document in this section.

What’s Sixth Form Like?
‘Battle Abbey Sixth Form is an environment that cultivates academic success and creates a supportive network in which students can thrive and develop into well-rounded individuals ready to leave the Abbey. The Sixth Form is about developing independence and responsibility – therefore being part of it comes with freedom and choice (even during these Covid times). Martlet House provides excellent facilities where students can either focus on their studies in the Silent Study Room or take a break from their hard work in the café and garden. This building is almost entirely  centred around the Sixth Form experience and hence is a great place for students to unwind or work without distraction. There are also designated areas within the main building, including the common room and computer room, giving students the convenience of always being close to their next lesson.

Sixth Form life is never boring at Battle Abbey School. There are many opportunities to get involved in extra-curricular activities, such as the History Society or the many sporting clubs put on every lunch time, after school and even before the day starts. There are also plenty of opportunities for academic extension and public speaking, such as presentations on a topic of interest in the ‘lunchbox lectures’ series or by helping to write and produce the academic journal. The Sixth Form have the opportunity not only to participate in these activities but to help run them or set one up. For example, the academic journal is led and edited by Sixth Form students.

Many Sixth Formers are involved with the activities that revolve around the Performing Arts Centre (PAC). There is the chance to star in the latest musical production or perform in the termly concerts. Members of the Sixth Form make a contribution to the four different choirs, orchestra, string orchestra and jazz band, with many more ensembles being set up by our new head of music.

Sixth Formers are able to take on leadership roles in the school as Heads of House, Bronzes, Heads of Boarding, Stars and, of course, Guardians; our unique title for Head Boy(s) and Head Girl(s). These student leaders form a bridge between the student body and staff allowing communication between the two and enabling voices across school to be heard and recognised. Responsibilities include the organisation of the Winter and Summer Balls as well as inter-house competitions and charity events. The student leaders also act in a pastoral role, as someone to turn to if pupils in
younger years have an issue. Anything critical can be passed on to the relevant staff within the school. These positions of responsibility also allow new students to become involved and integrated with the running of the school and gain experience in organising events and collaborating with projects – which are skills much sought after by universities and employers.

One of the many benefits of the Sixth Form at Battle Abbey is the extensive support and encouragement the staff offer throughout the 2 years, allowing all of us to reach our full potential. In Year 12 regular networking lunches are available where speakers from a multitude of different professions spend a lunchtime talking with us, informing us of the demands of the career in question and the best possible routes to get us there. The school also offers numerous events which are held either in school or at other locations highlighting the different options after Year 13 whether this be university, apprenticeships or straight into a career. During our enrichment periods on a Friday afternoon we learn valuable skills covering a wide range of topics such as first aid, referencing techniques, taxes and mental health (to name a few). This period has also been well used as a bonding opportunity, e.g. sessions where both Sixth Form year groups engage in a pub style quiz.

Although Year 13 may appear to be a strenuous and stressful time, the efforts made by the staff allow it to become an atmosphere of excited energy as we prepare for our futures. It is especially in this year where we are encouraged to push ourselves to attain the best grades possible while also developing ourselves into well rounded individuals. The demanding tasks of UCAS applications and revision are eased, our individual progress monitored by an assigned tutor, which allows us to feel both composed and confident in our university applications, not only in Britain but globally. Students applying for universities across Europe and North America are all supported by the school as university fairs are organised to help with the application process and interview preparation.

Battle Abbey provides its students with the skills and determination to become successful well-rounded individuals with a natural sense of compassion and empathy in an environment that is both friendly and exciting.’ 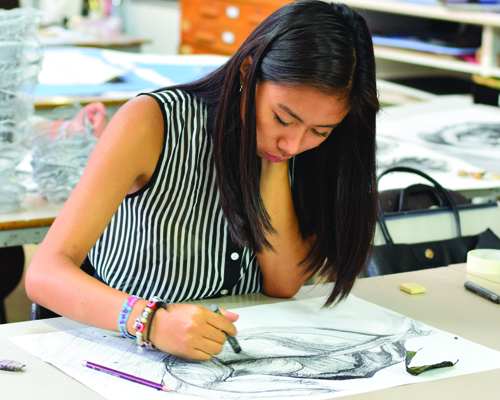 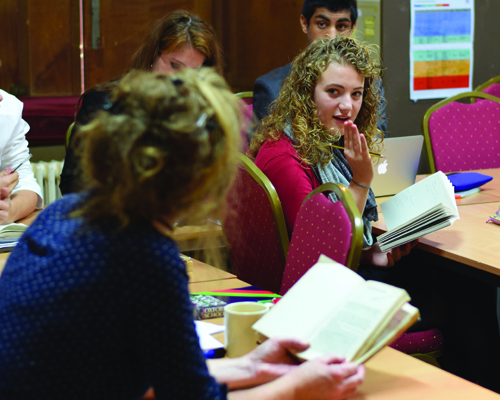 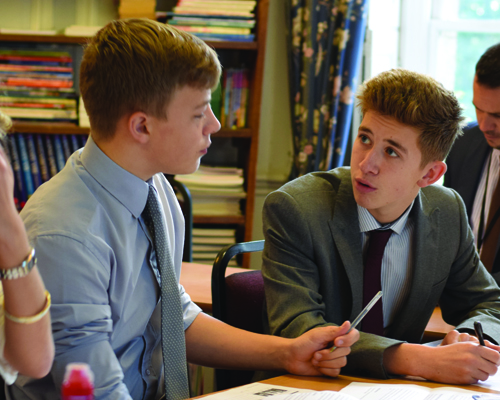 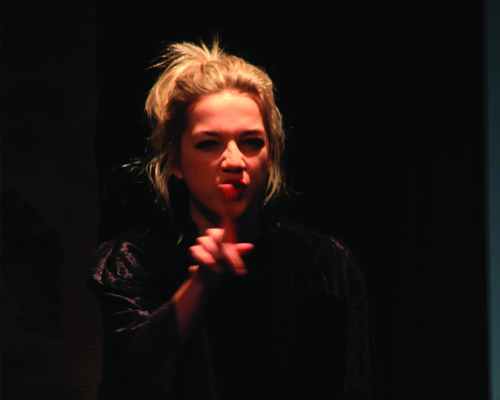 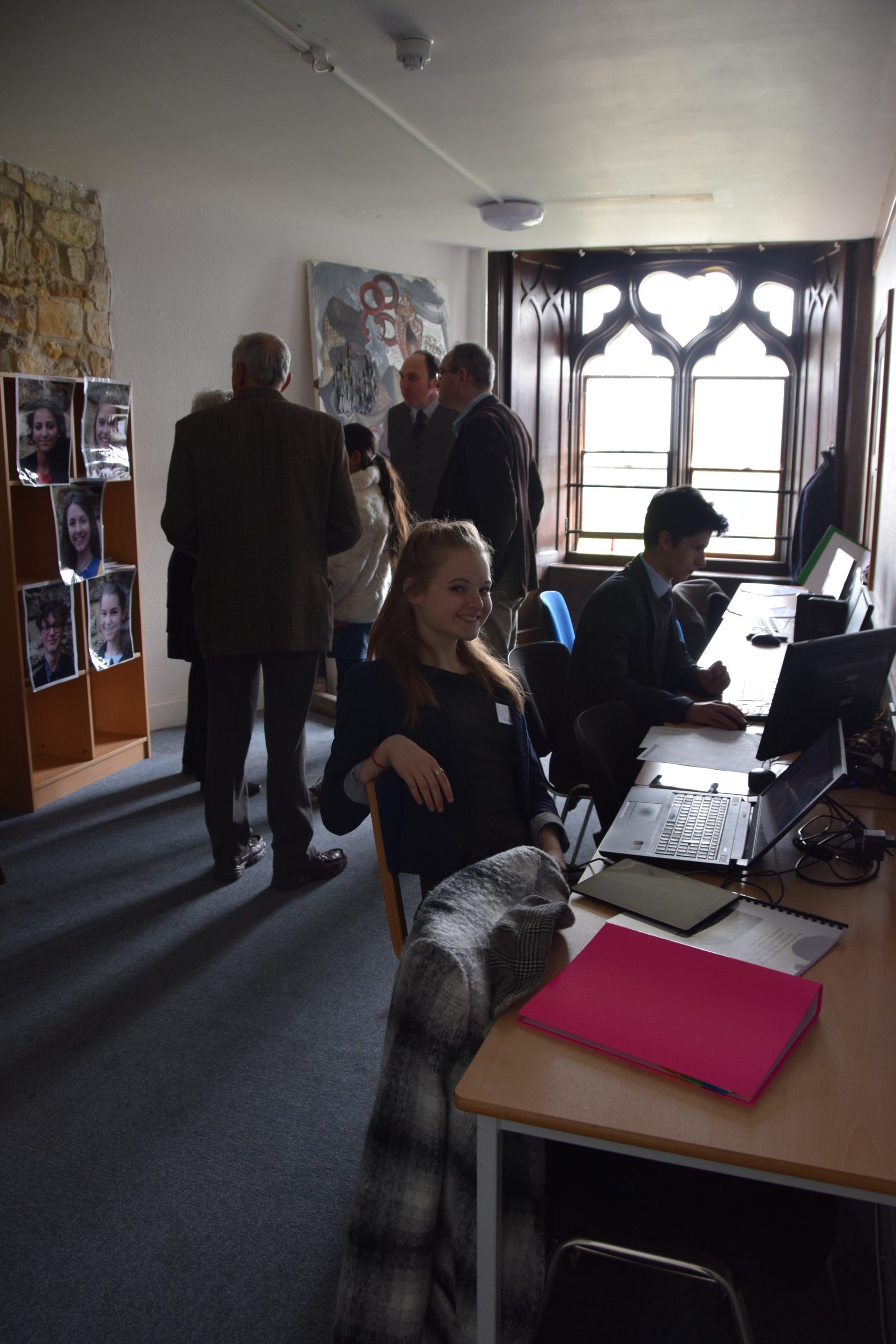 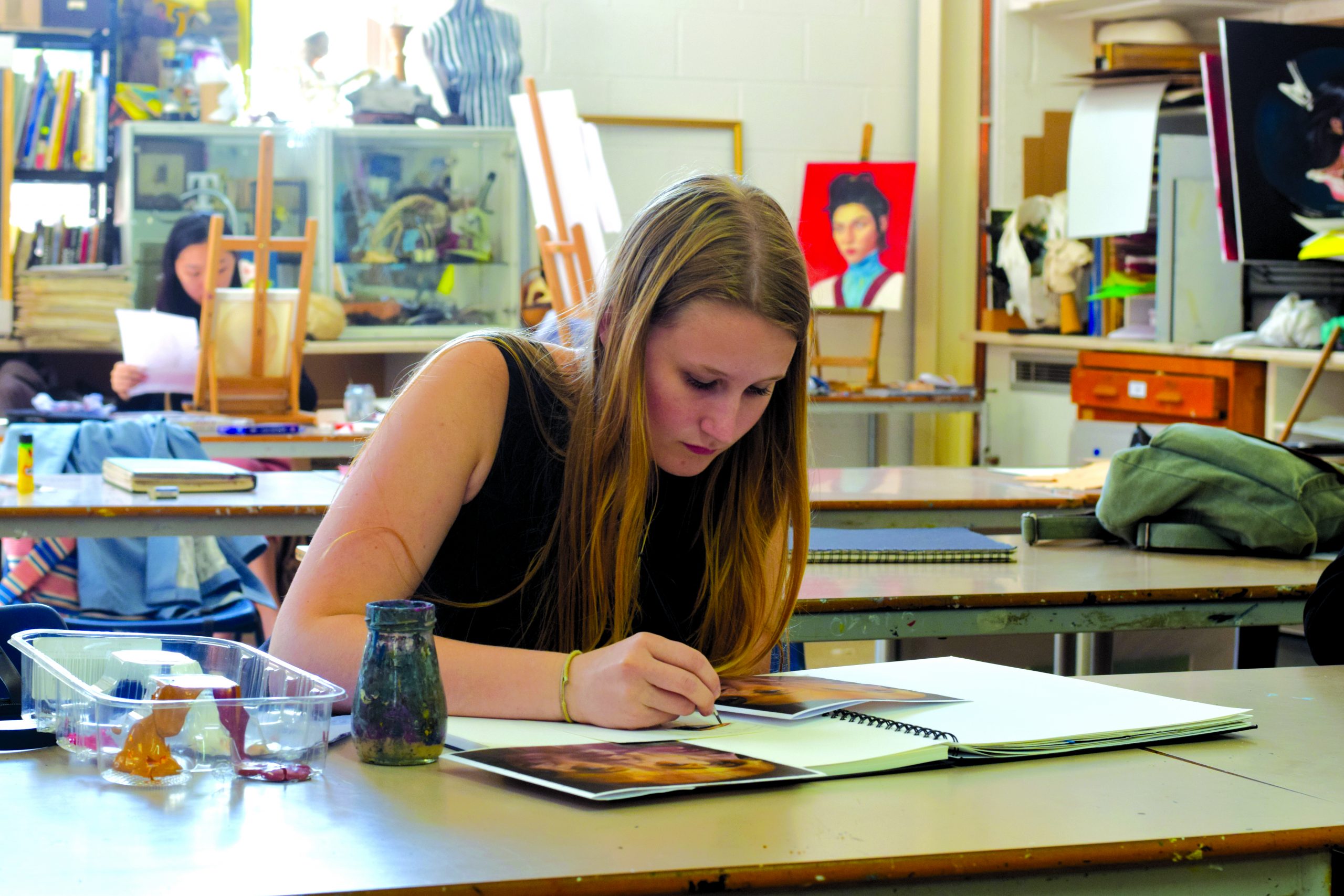 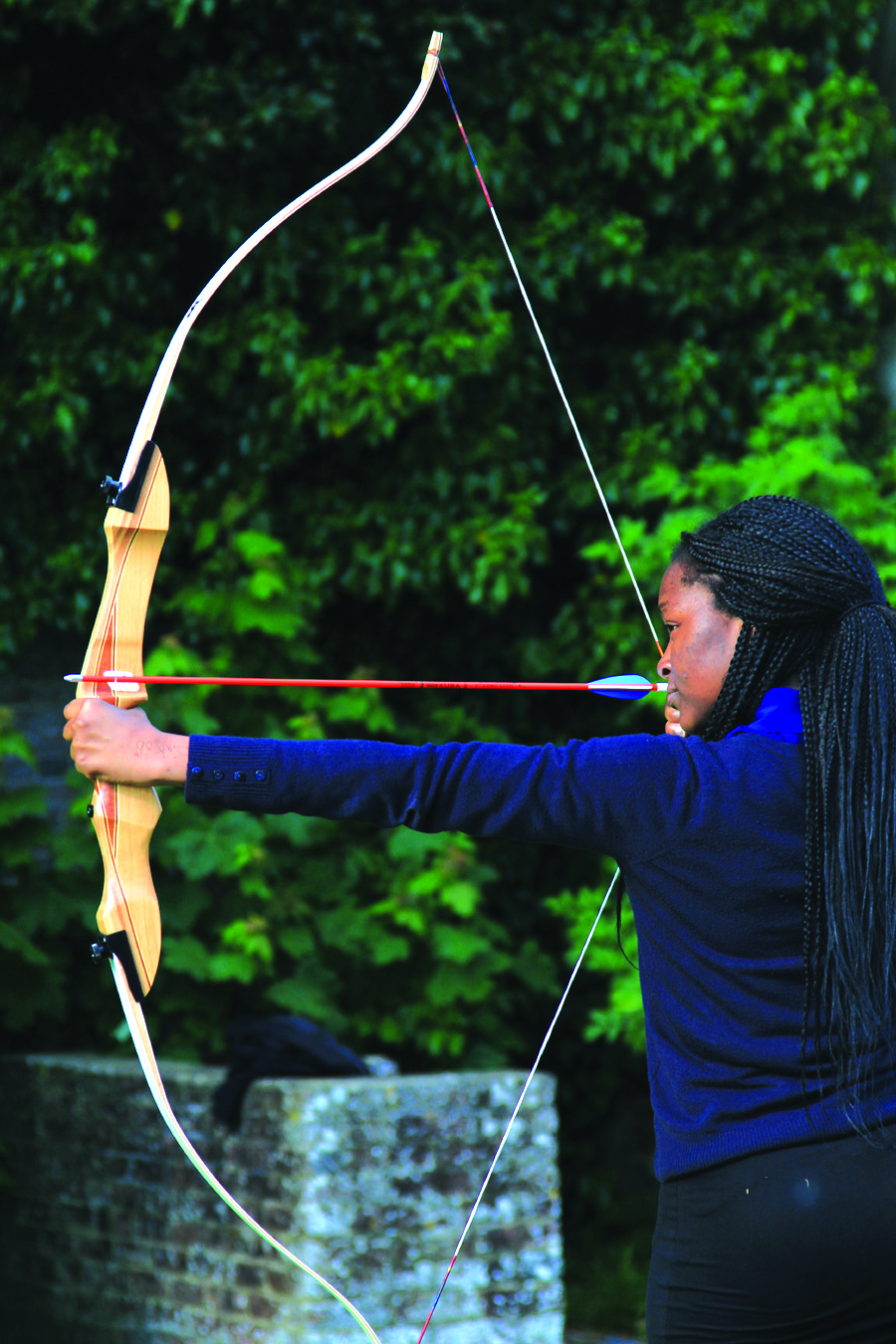 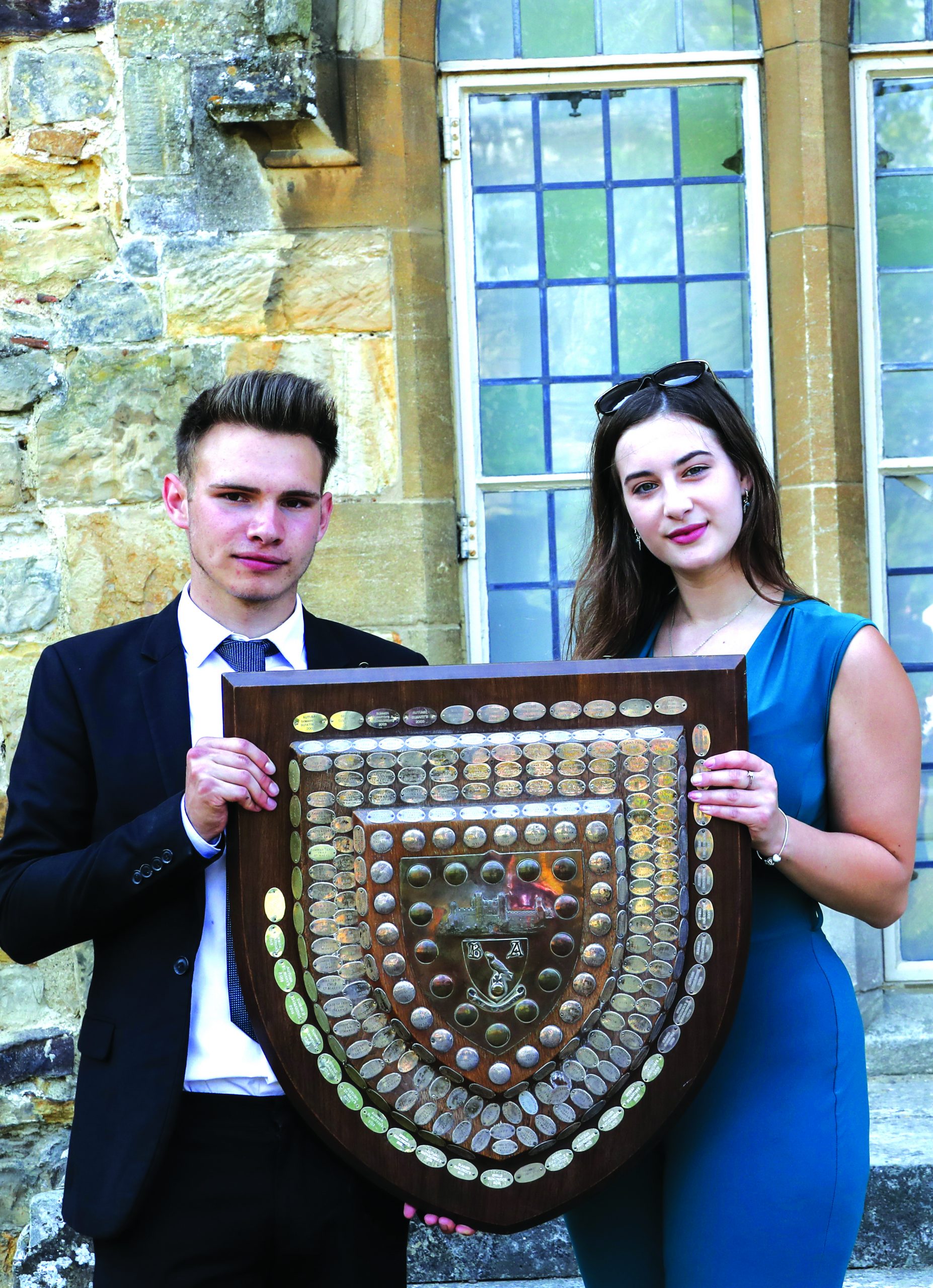 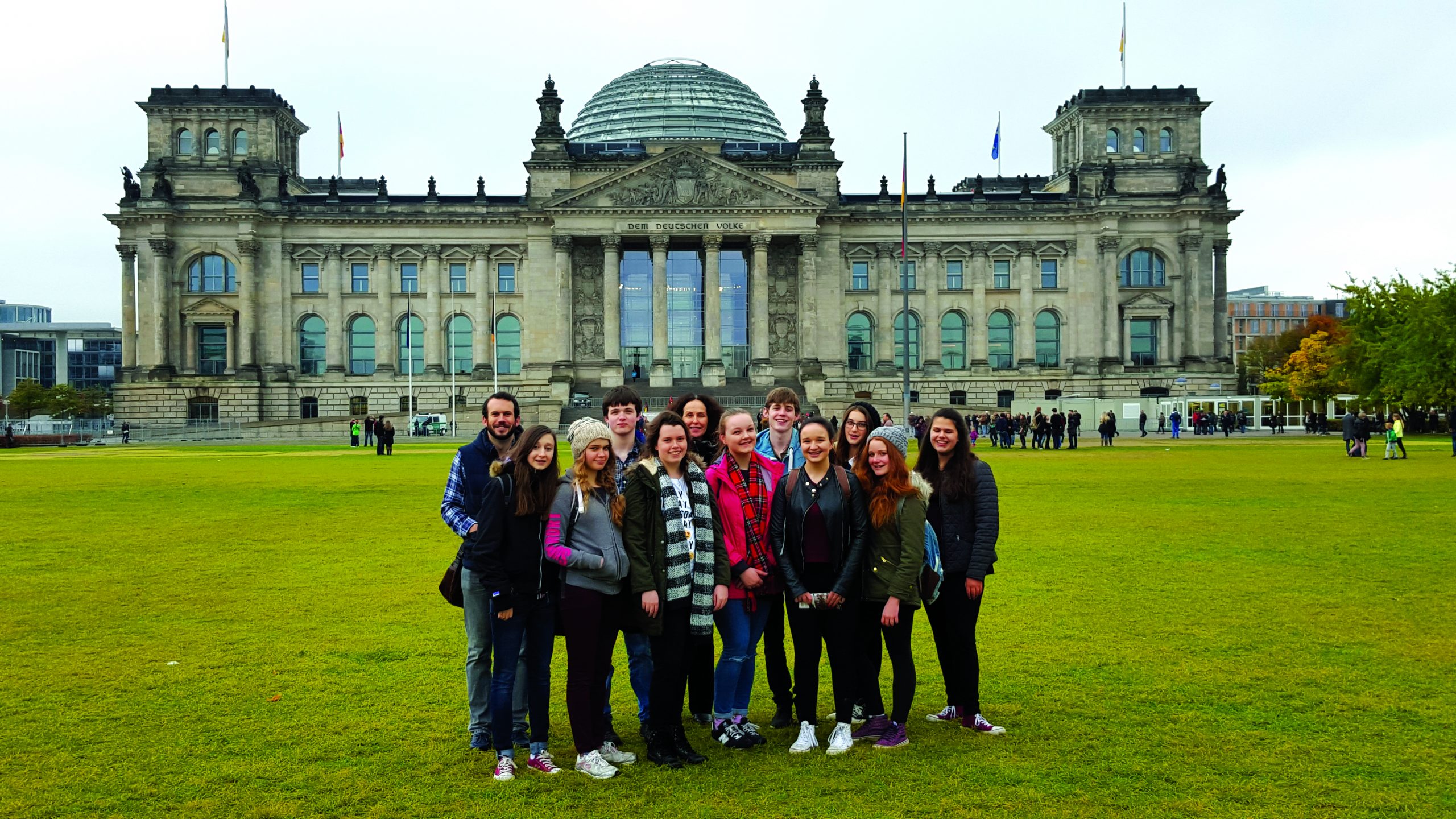 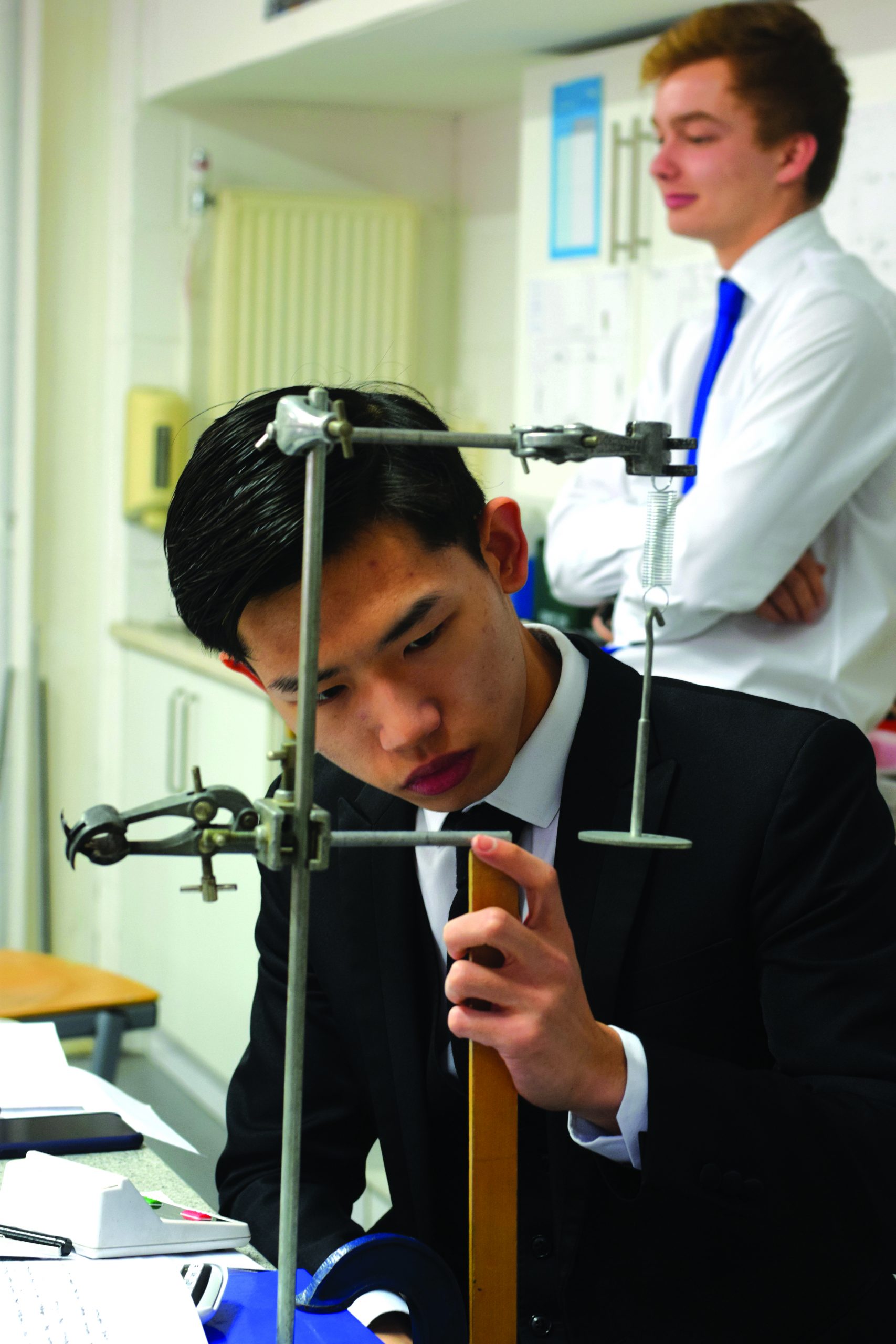 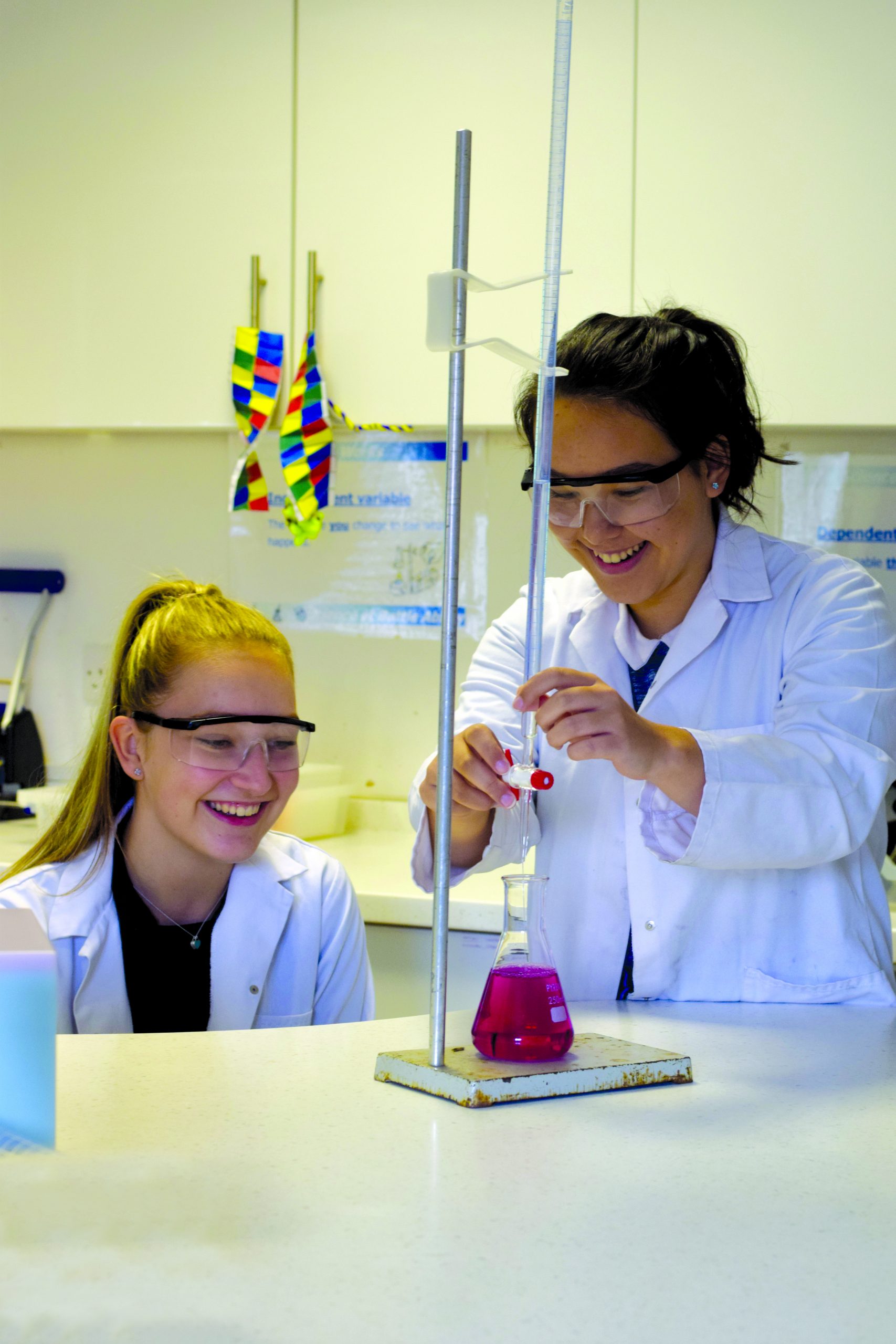 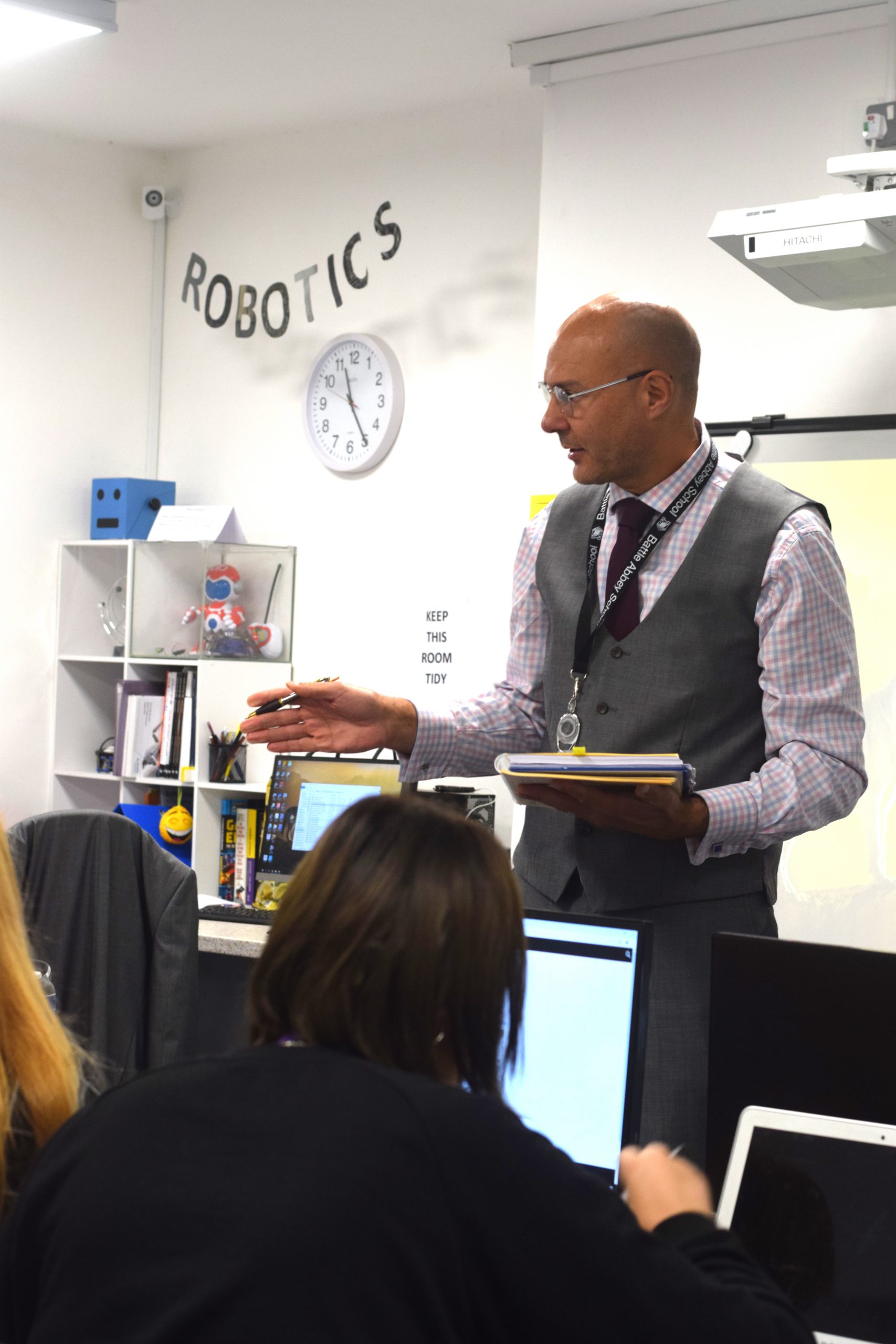 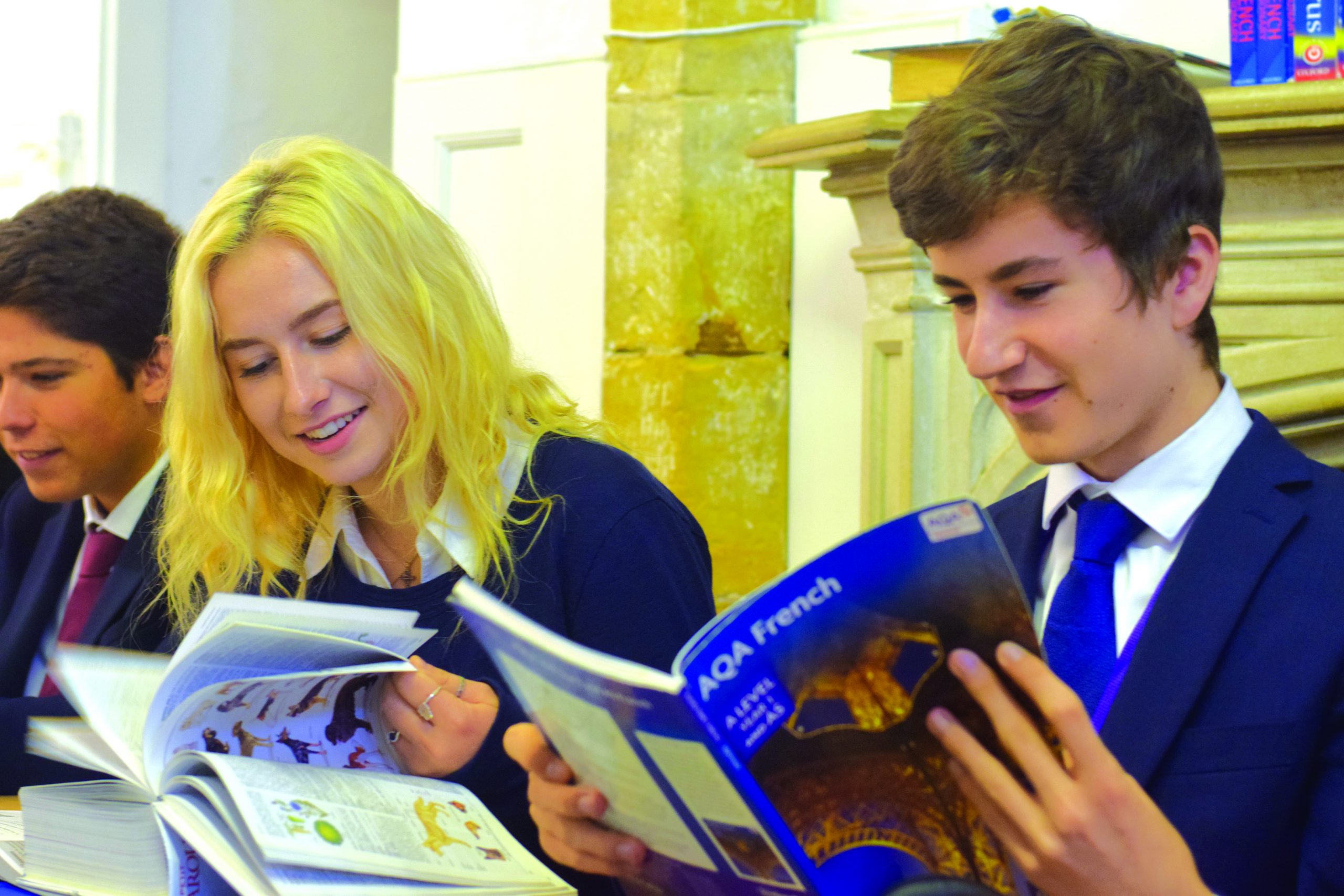 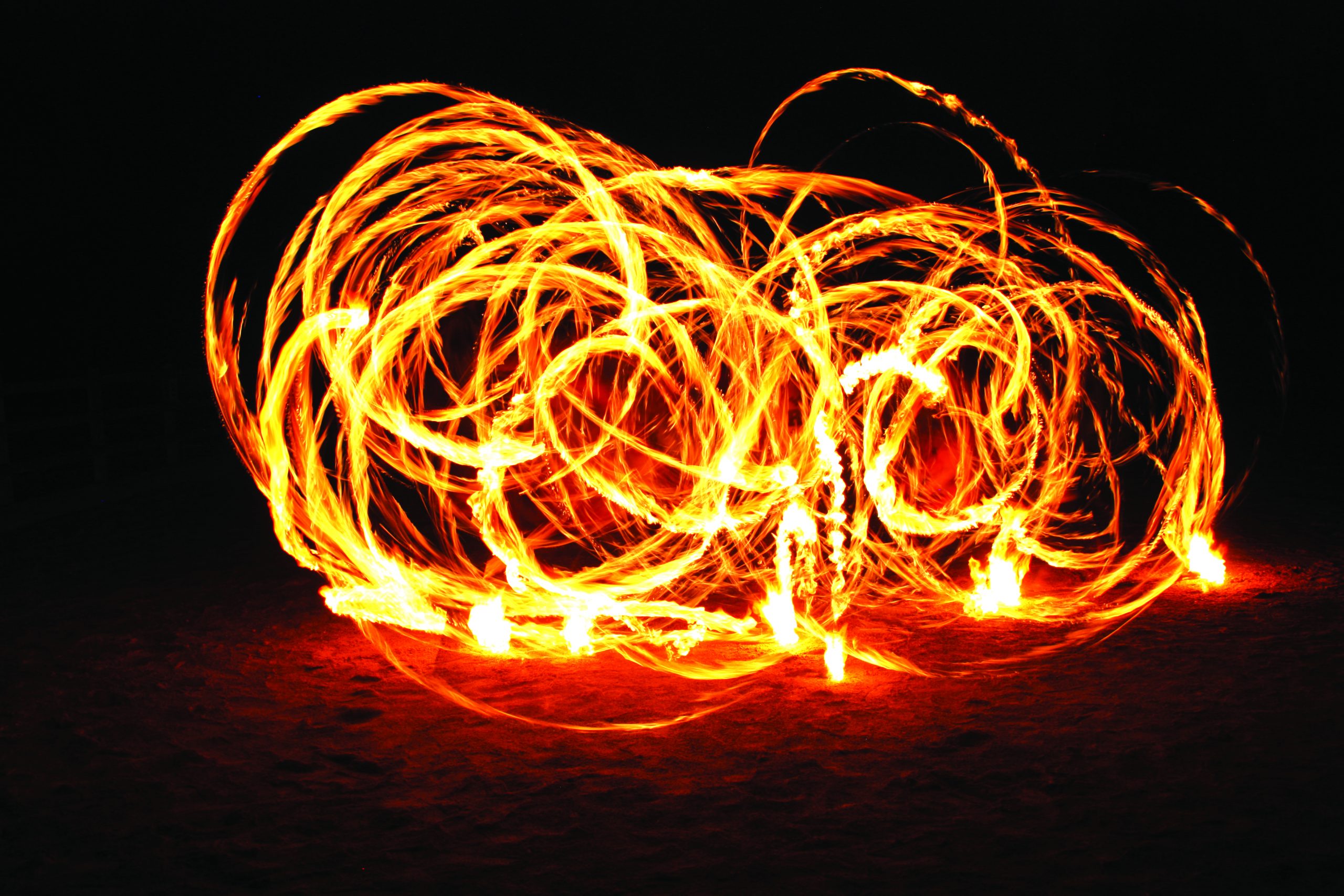 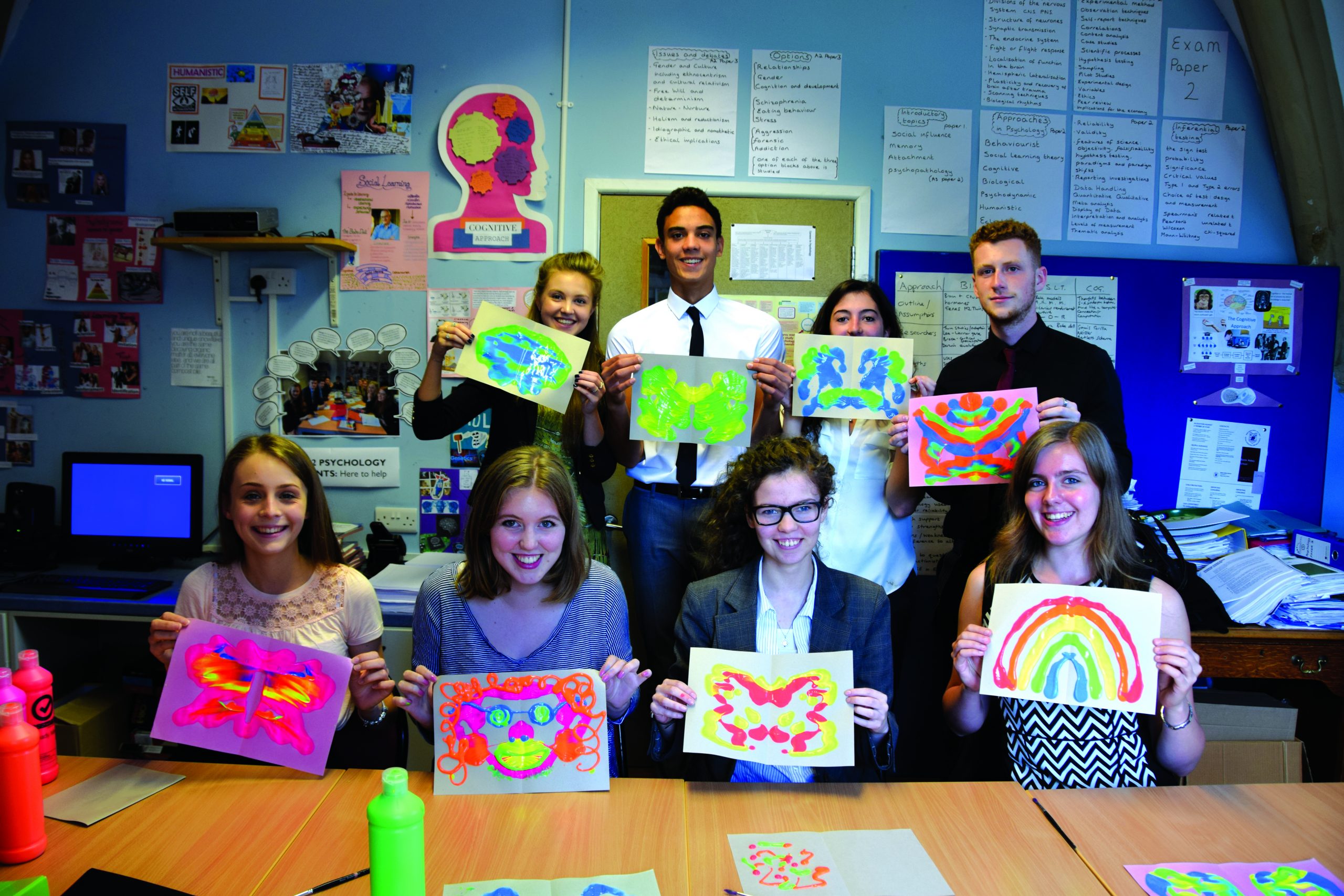 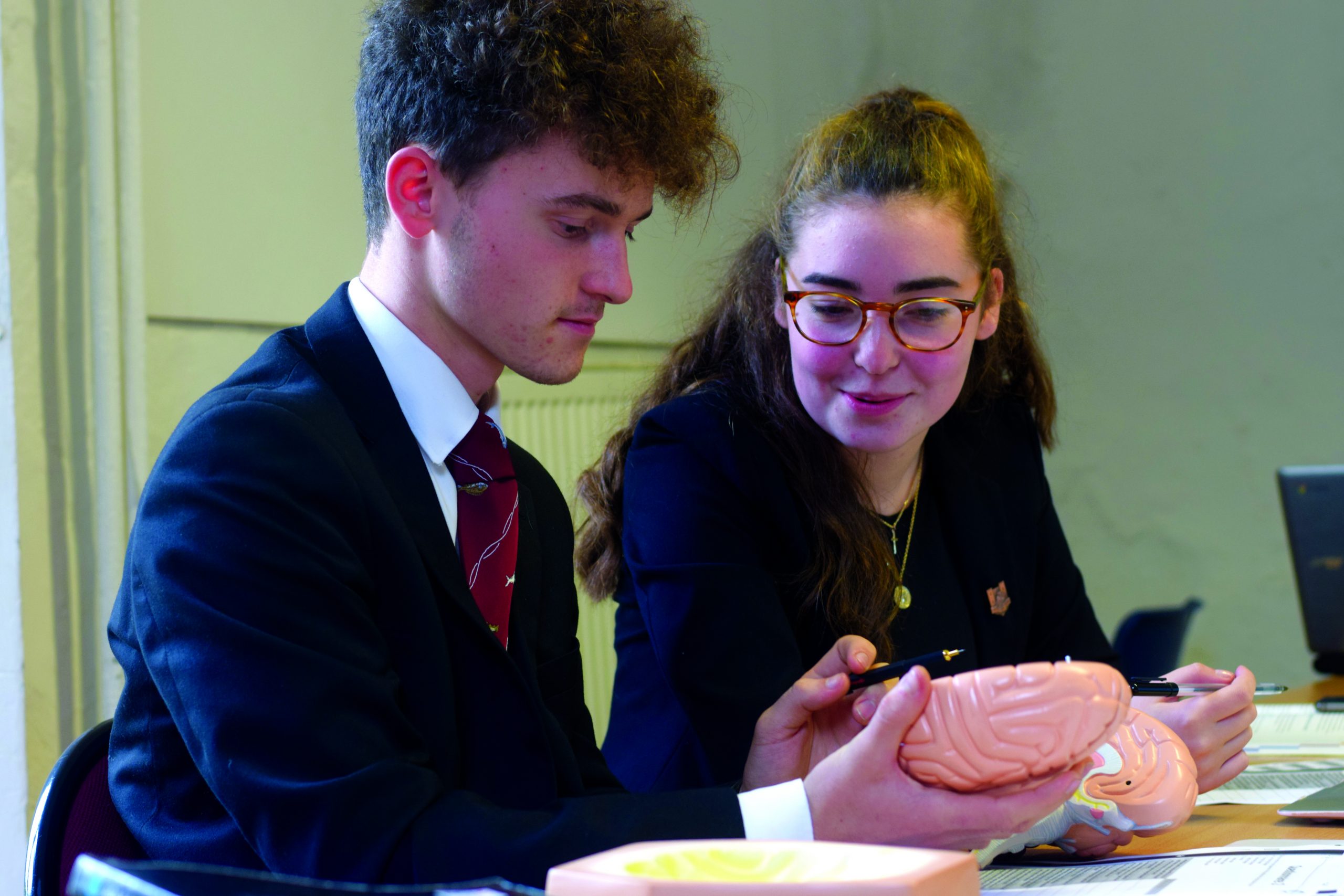 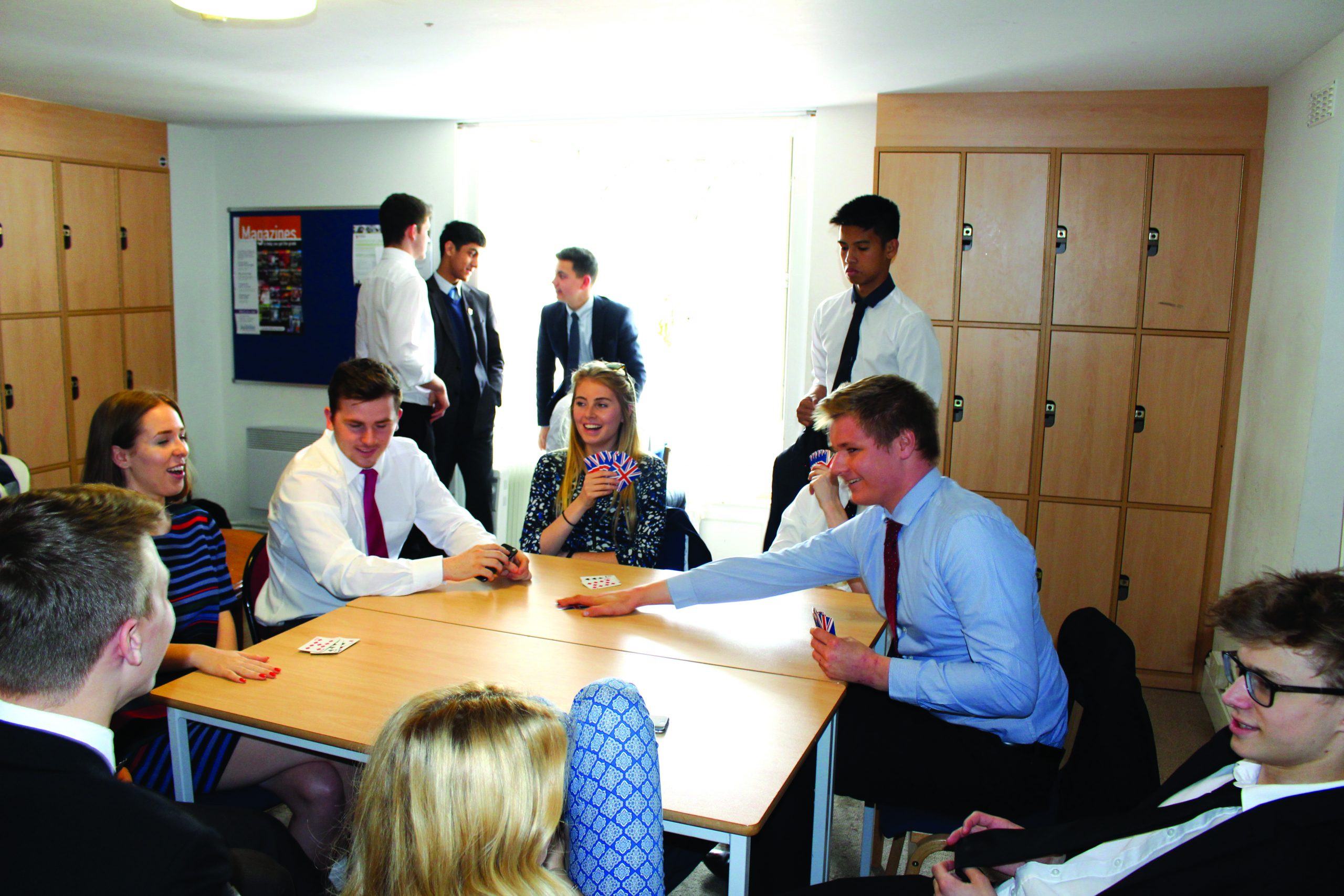 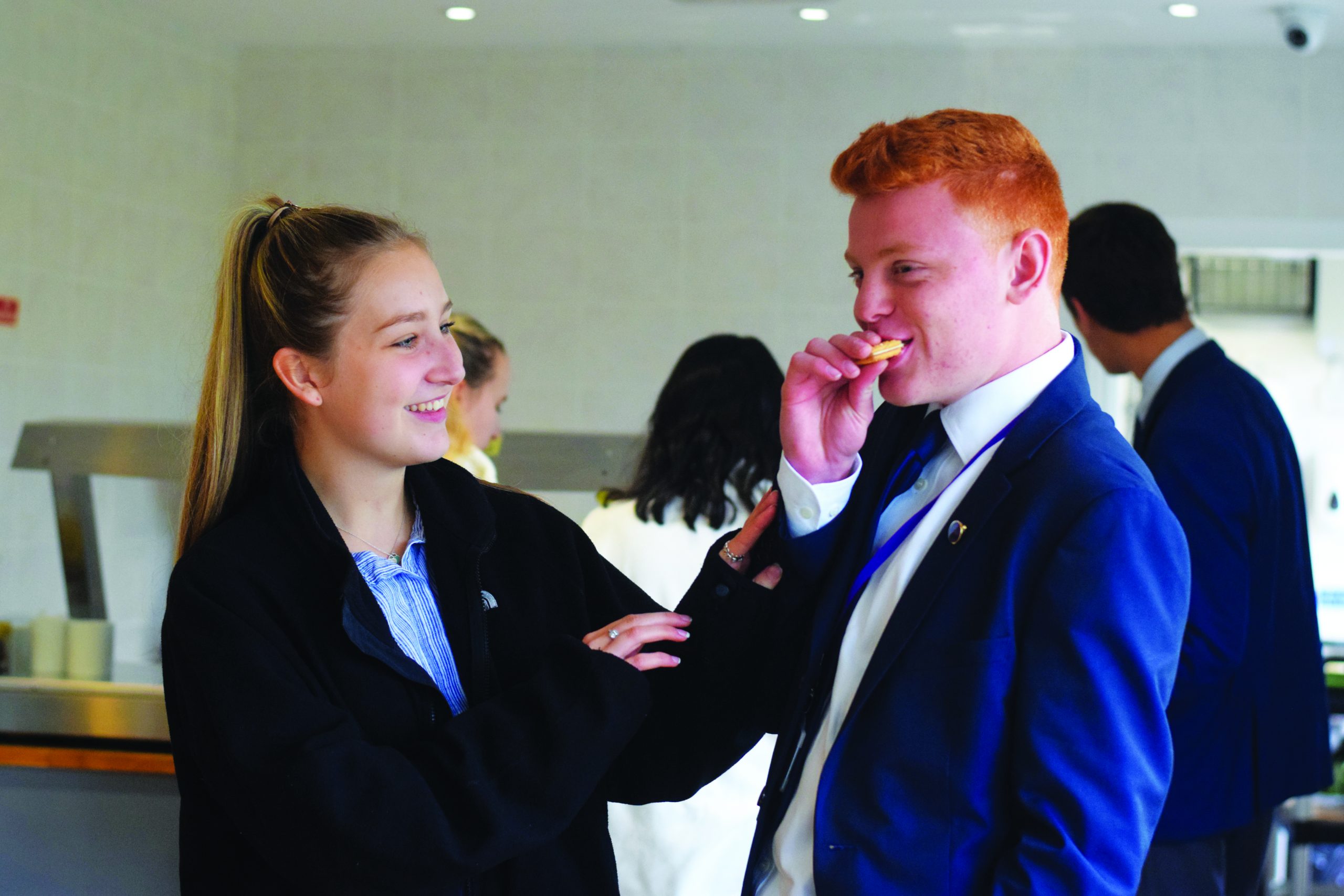 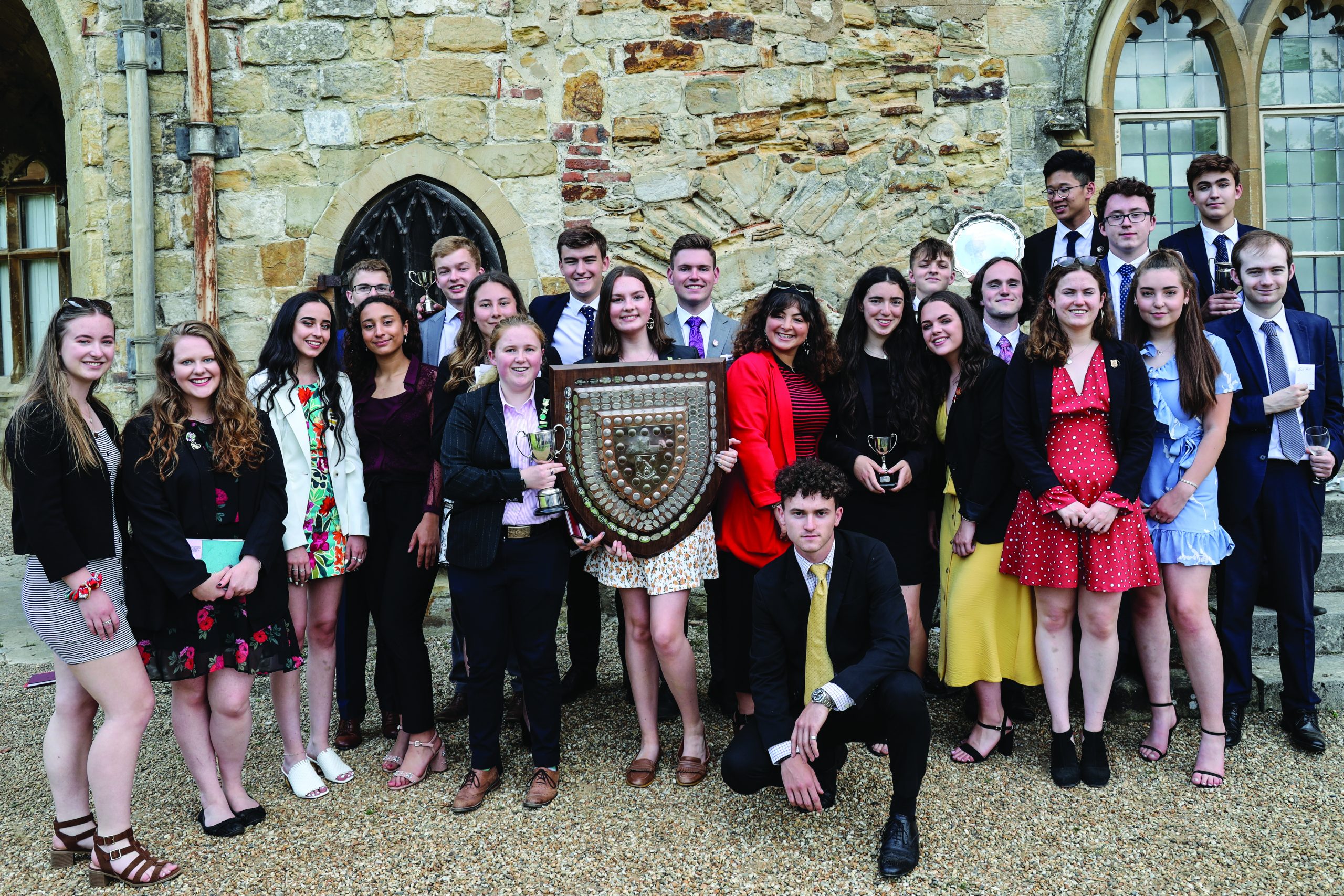 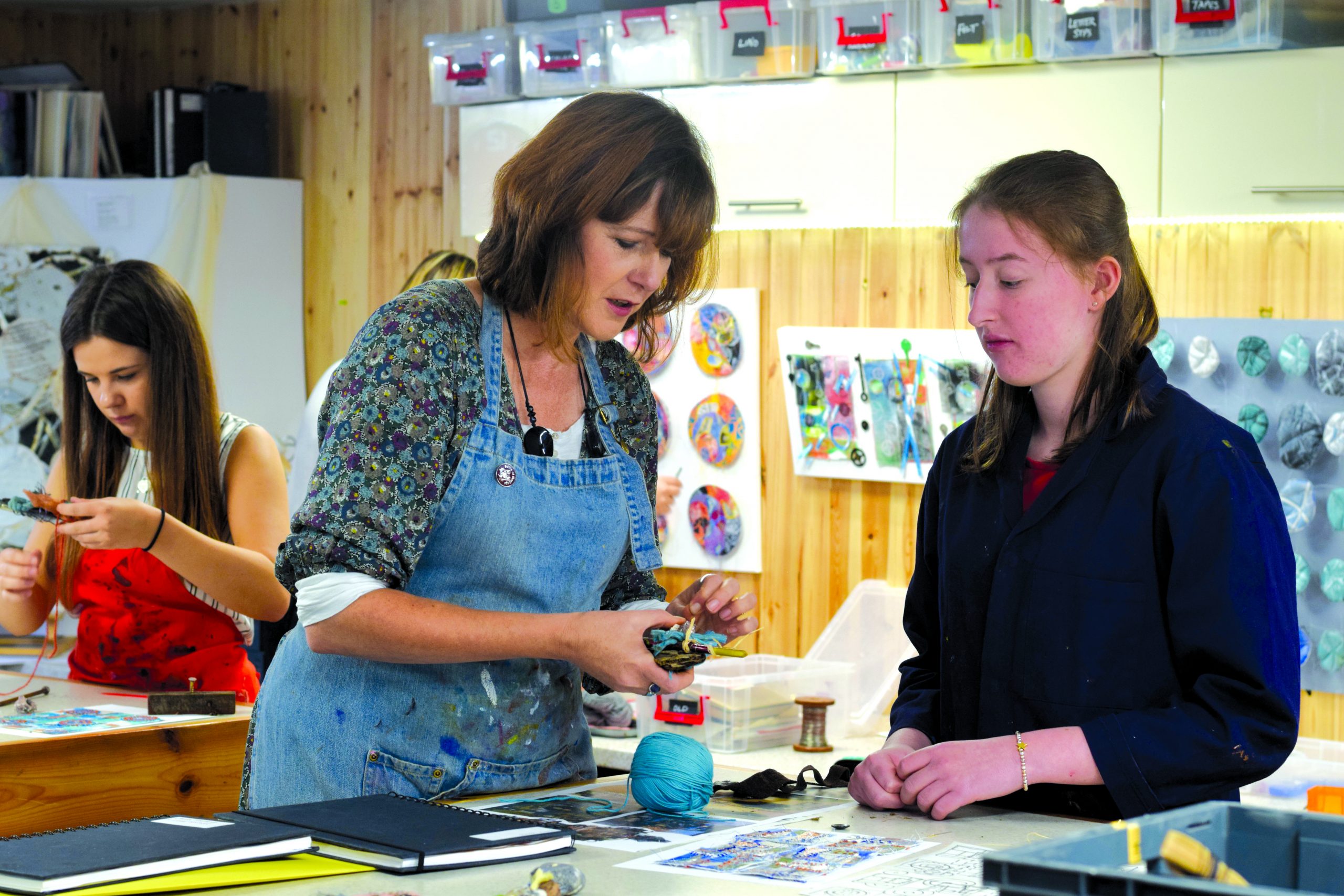